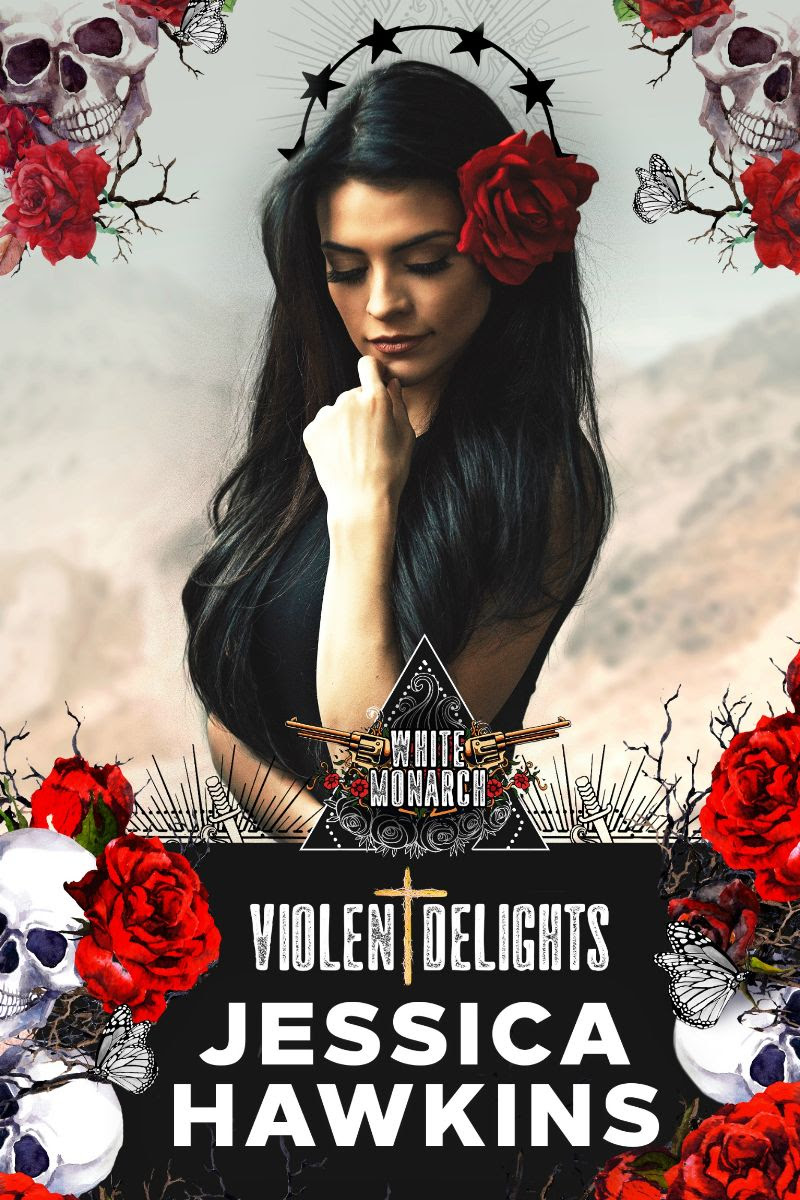 “She is mine.” Three words from two different men.
A life, future, and love I don’t get to choose.

In the de la Rosa family, old grudges run deeper than loyalty, and betrayal is a three-letter word: war. But this feud isn’t between enemies. It’s between brothers. And I’m the prize.

I was born a princess among criminals. An untouchable among thieves. Heiress to a life others have killed for, and one I’d do anything to escape. I vowed not to leave without Diego, my first love and best friend, but if his ruthless brother has his way, I won’t leave at all. Cristiano de la Rosa is a man as big and bold as his legend. Once upon a time, he was our cartel’s best soldier . . . until he became my family’s worst enemy.

A man like Cristiano will bend fate to his will to get what he wants. Even if it means dragging me to hell—and tearing me from his brother’s arms.

Jessica Hawkins is a USA Today bestselling author known for her “emotionally gripping” and “off-the-charts hot” romance. Dubbed “queen of angst” by both peers and readers for her smart and provocative work, she’s garnered a cult-like following of fans who love to be torn apart…and put back together.

She writes romance both at home in New York and around the world, a coffee shop traveler who bounces from café to café with just a laptop, headphones, and coffee cup. She loves to keep in close touch with her readers, mostly via Facebook, Instagram, and her mailing list.