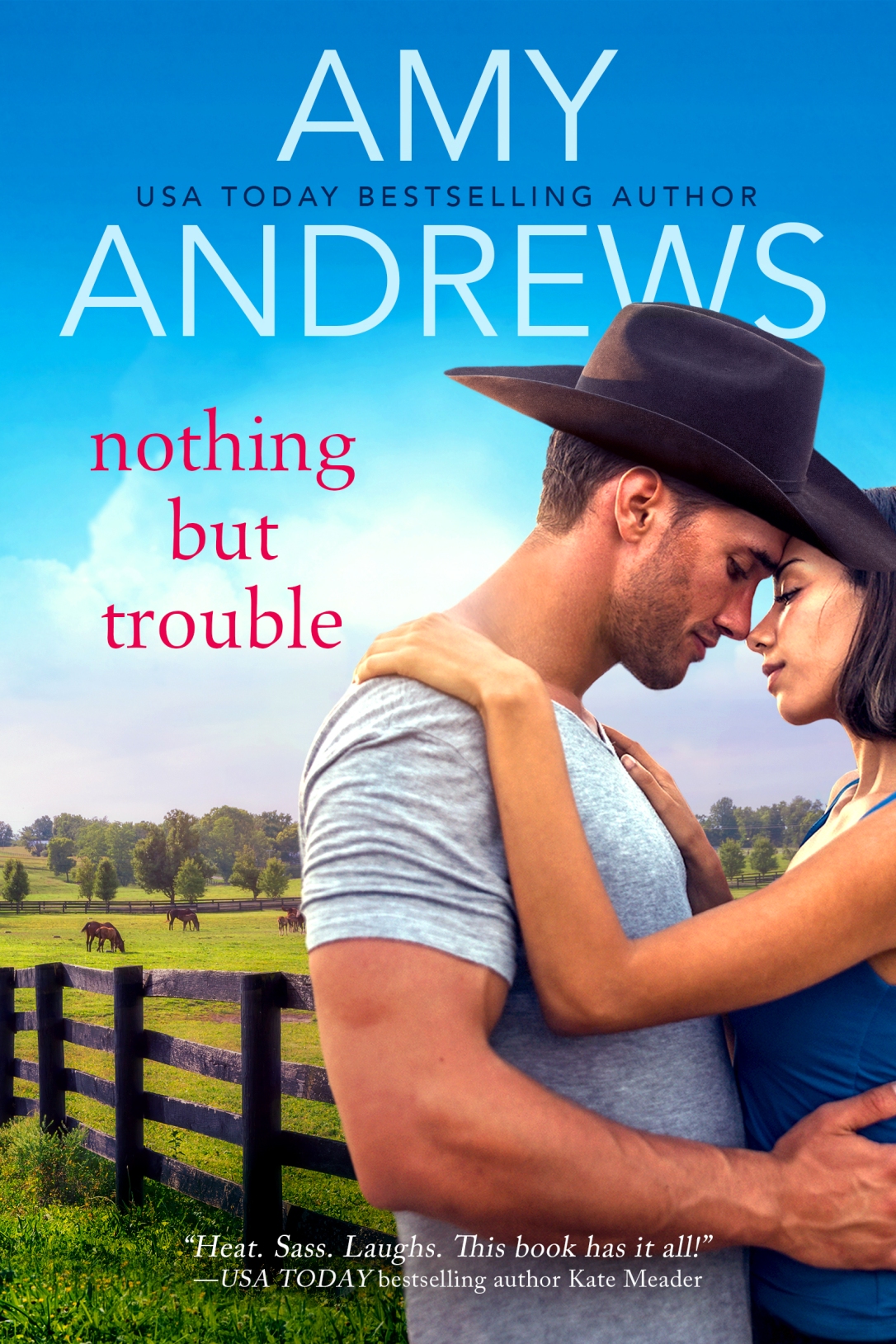 For five years, PA Cecilia Morgan’s entire existence has revolved around playing “left tackle” to former NFL quarterback Wade Carter. She’s so good at her job, the man can’t even buy his own condoms! Well, today she’s giving the Worst-Boss-Ever her notice.

To say CC’s announcement was a bombshell is an insult to bombs. And horribly timed, with his publisher breathing down his neck. Not too many things defy Wade Carter. Well…except his mother. His PA. And the blinking cursor of doom.

Time to call an audible.

CC is gobsmacked. Three months in his small hometown—somewhere devoid of “female distractions,” he says—while he finishes his book, and he’ll cut her loose?! And he thinks a cowboy hat and dimpled smile and she’ll just say yes? Penalty flag.

Wade can’t believe CC and the council arranged busloads of single women to visit their dying town. She never gives up. But three Super Bowl rings prove he’s no quitter, either.

But then their fighting starts to feel a whole lot like foreplay. What’s a quarterback to do when he realizes he might be falling for his left tackle?

Time to throw a Hail Mary.

Read Kay’s Review: Nothing But Trouble

Oh, for crying out loud—what in hell was with her today?

Was she delirious? Or did every woman who entered the Credence town limits suddenly develop a thing for the town’s number one son? Like he needed any more adoration.

Birthplace of Wade “The Catapult” Carter.

That’s what the welcome sign had said on the way in today. She’d thought it kinda funny and had given him some shit about it, but maybe it had been some kind of portent? A warning to poor, unsuspecting females.

Beware, all ye who enter here, estrogen hazard ahead.

“We don’t name them, anyway,” Wade said, breaking into her analysis.

Cal nodded. “That’s right, darlin’. Mighty hard to eat something that’s going to end up in burgers and sausages when it has a name.”

CC gasped, horrified, looking down into Wilburta’s—she’d already feminized the name, despite her earlier insistence—pretty face. “What, all of them? Don’t you…” She glanced between Wade and his father. “Keep some? Like for…kids’ parties and…petting zoos and stuff?”

Wade laughed again. “Hell no. But dibs on suggesting it to Wyatt.”

Amy is an Aussie author of hot contemporary romance who believes in multiple orgasms, mighty wangs and happily ever afters. She’s been penning them for over twenty years and has 70+ books to her name.

As well as unforgettable characters and great sex you’ll also be treated to some laughs and a dollop of quirk because Amy doesn’t seem to know how to write a book without a bit of both. You might also cry a little because there’s nothing she loves more than a laughy-criey book!

She also loves sunsets and rainbows, unicorns and mermaids, booze and travel. And her home that overlooks the ocean. She may also happen to believe she was a Roman goddess in her past life because its the only thing that explains her adoration for all things Italy.