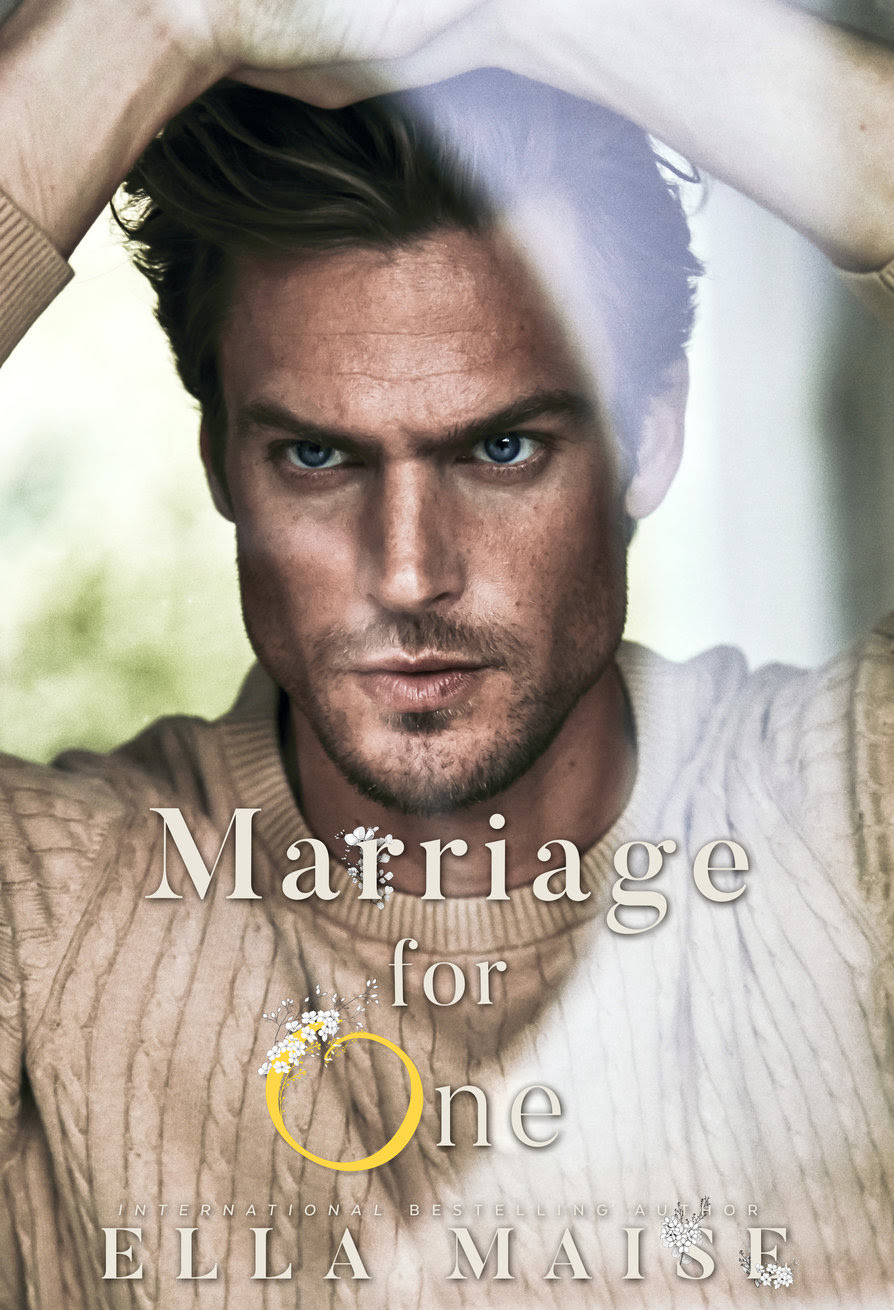 Jack and I, we did everything backward. The day he lured me into his office—which was also the first day we met—he proposed… You’d think a guy who looked like him—a bit cold maybe, but still striking and very unattainable—would only ask the love of his life to marry him, right? You’d think he must be madly in love.

Nope. It was me he asked. A complete stranger who had never even heard of him. A stranger who had been dumped by her fiancé only weeks before. You’d think I’d laugh in his face, call him insane—and a few other names—then walk away as quickly as possible. Well…I did all those things except the walking away part.

It took him only minutes to talk me into a business deal…erm, I mean marriage, and only days for us to officially tie the knot. Happiest day of my life. Magical. Pop the champagne… Not. It was the worst day. Jack Hawthorne was nothing like what I’d imagined for myself.

I blamed him for my lapse in judgment. I blamed his eyes, the ocean blue eyes that looked straight into mine unapologetically, and that frown on his face I had no idea I would become so fascinated with in time.

It wasn’t long after he said I was the biggest mistake of his life that things started to change. No, he still didn’t talk much, but anyone can string a few words together. His actions spoke the loudest to me. And day after day my heart started to get a mind of its own.

After all, I was Rose and he was Jack. We were doomed from the very beginning with those names. Did you expect anything else?

Writing has become my world and I can’t imagine myself doing anything other than giving life to new characters and new stories. You know how some things simply makes your heart burst with happiness? A really good book, a puppy, hugging someone you’ve been missing like crazy? That’s what writing does to me. And all the hard work, all the sleepless nights, all the anxiety…everything is worth it at the end. And I’m hoping that reading my books will leave you with that same happy feeling.