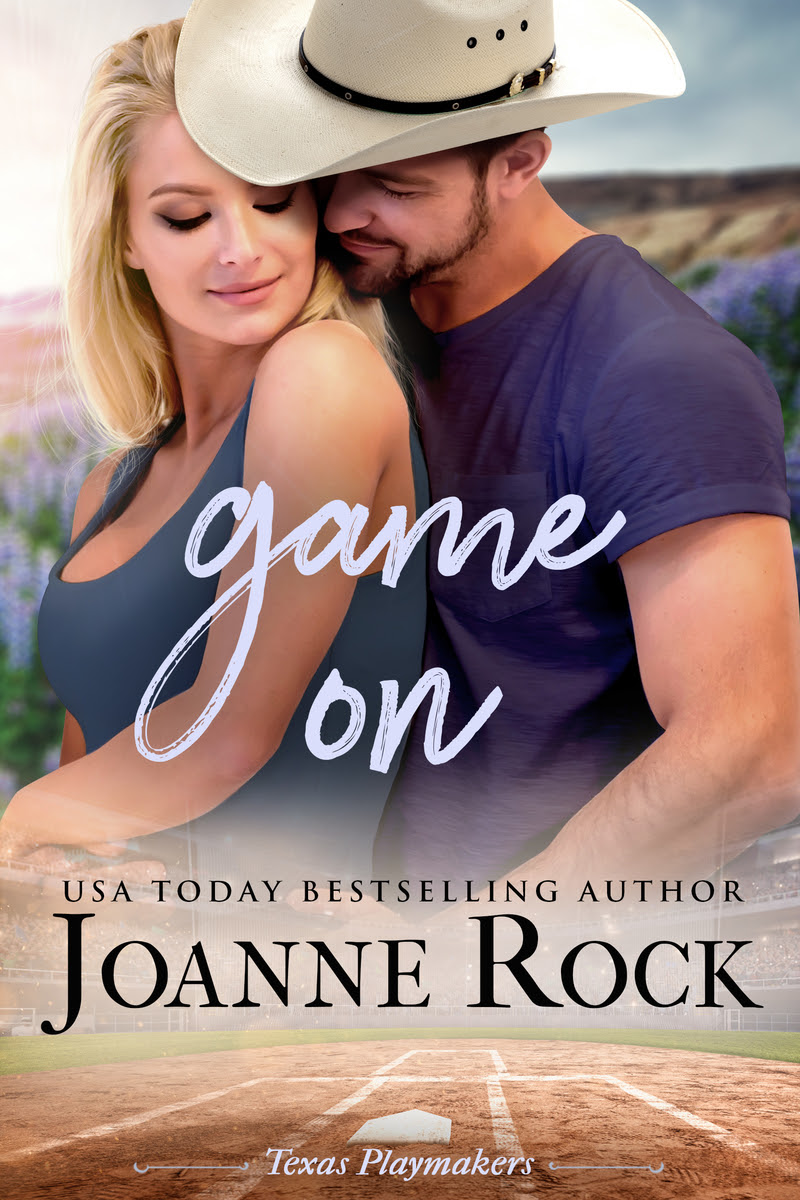 He’s home to recover …and rekindle a romance with his first love.

After a hitting streak propels him onto a major league roster, Nate Ramsey lands on the injured list. The one bright spot in a frustrating summer is returning home to Last Stand, Texas– until he’s tasked with confronting Keely Harper, an old flame whose business is running roughshod over his grandfather’s farm. Nate accepted it when she ended things five years ago, but he won’t overlook a slight to the rest of the Ramseys. What game is she playing?

Keely has always carried the weight of responsibility for her dysfunctional family, so she can’t regret the way she ended things with Nate. Cutting him loose to pursue his dreams was the kindest thing she could have done for a man with talent to take him far beyond Last Stand. Except now he’s back, and the fireworks between them haven’t faded a bit. If she gives into the temptation of a kiss, will she be able to let him go again once his injury heals and baseball wants him back?

There is a giveaway for a range of prizes including a copy of The Perfect Catch, book swag, and digital copies of the complete “Road to Romance” Series (2 winners, one prize US only, one open internationally)