A new spinoff series in the Dare world. Jason Dare owns a nightclub in New York with two other partners that are not his blood family, but he considers his “brothers”. He has a messy family past to put it mildly which turns him off to permanent entanglements. It doesn’t mean he isn’t passionate about those in his close circle it’s actually the very reason he’s so closed off. He just can’t open himself up to more pain, loss, or potential heartache. It’s better to not start caring than feel utter devastation.

Faith Lancaster ran to New York to escape her brother who threatened to harm her after their mother passed away. New York was one of the biggest cities to hide away in and basically start her life over. When her van, store front, and apartment are all mysteriously vandalized Faith begins to wonder if her brother has tracked her down and will soon be coming for her.

Jason isn’t sure why he’s drawn to the pretty blonde, but seeing her struggling along side of the street trying to fix her tire is the first time he sees her. Stopping to help is just the right thing to do. Following up and eventually offering her a place to stay is something inside him that says he needs to care for this beautiful woman, even if he would like more from her than what he knows deep down he really can provide. He will have to let her go once she safe and ready to return to her life.

Faith knows it’s all too easy to let a man like Jason Dare take care of her, but his chivalrous act is only temporary and once her brother is caught and she has to go home, she once again needs to rely on herself. She appreciates everything he does for her, but in the end she only has herself, which is a shame because a man like Jason really could be the total package.

The two of them have an instant chemistry and I loved the moments with the other members of Jason’s family. If there was anything lacking in this story, or I suppose that troubled me personally, it was the personal story behind Jason’s backstory. It is really the backstory to all three men, which I don’t want to spoil here, but it did make me question why they went into the nightclub business. Anyway, aside from that, the romance part of Sexy Dare is fantastic! 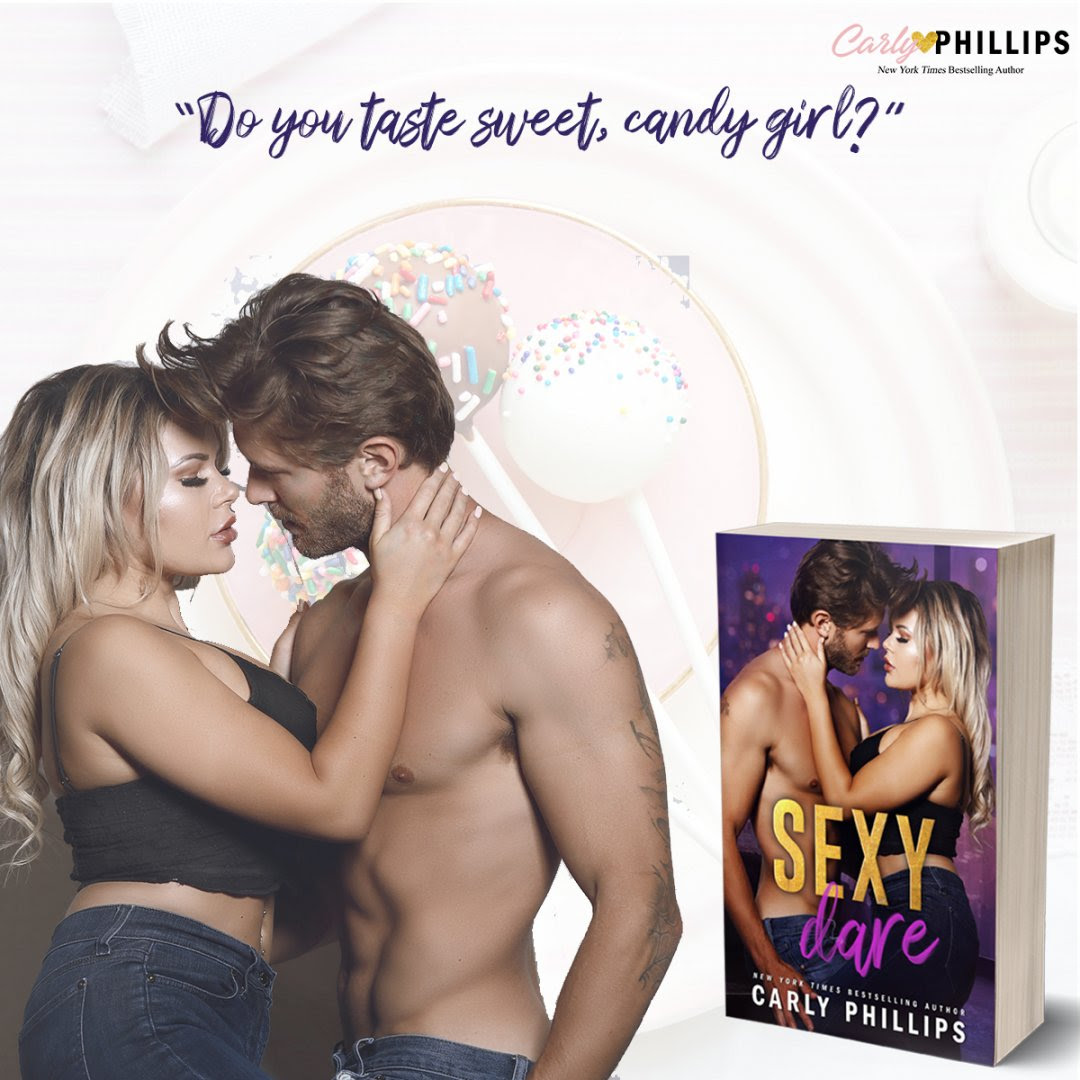