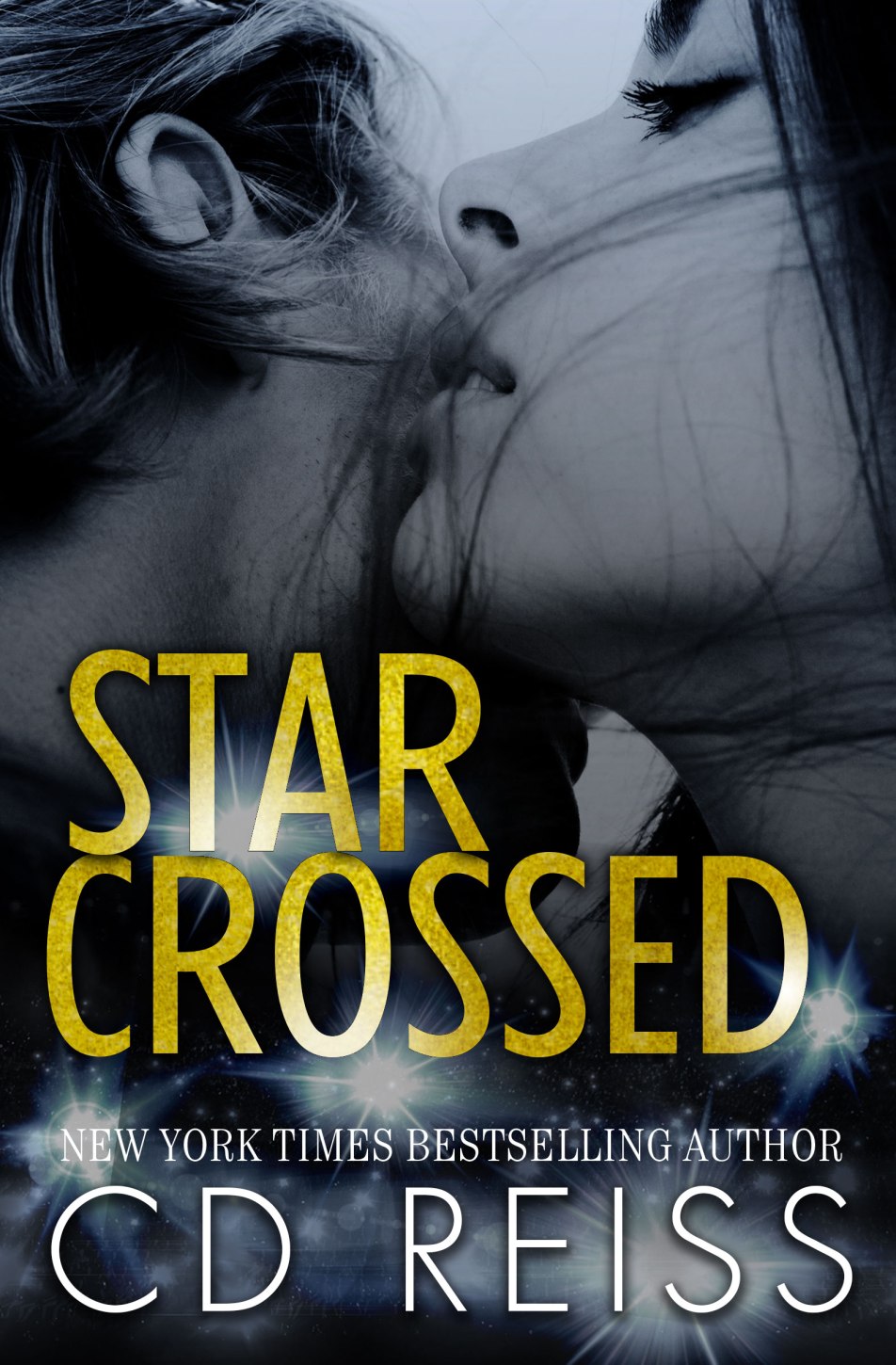 Michael Graydon has it all – looks, fame, and a couple of Oscars.

Does he see me in the crowd of paparazzi?

Does he know I sell pictures of him to the tabloids as if money could ever erase the feel of his lips on me?

Does he think I forgot the way he broke my heart?

Or does he know that I’ve ruined everything I’ve ever loved?

We were seventeen when I left, and I never forgot Laine. Not for one minute.

Since that day I’ve measured all women against her and every one of them has come up short.

Until I stop running from trouble long enough to throw her camera off a balcony.

She’s a career-killer. A PR disaster.

Loving her again is career suicide, and I don’t care.

This time, I’m running toward her, even if it ruins me.

CD Reiss is a New York Times bestseller. She still has to chop wood and carry water, which was buried in the fine print. Her lawyer is working it out with God but in the meantime, if you call and she doesn’t pick up she’s at the well hauling buckets.

Born in New York City, she moved to Hollywood, California to get her master’s degree in screenwriting from USC. In case you want to know, that went nowhere but it did give her a big enough ego to write novels.

She’s frequently referred to as the Shakespeare of Smut which is flattering but hasn’t ever gotten her out of chopping that cord of wood.

If you meet her in person, you should call her Christine.