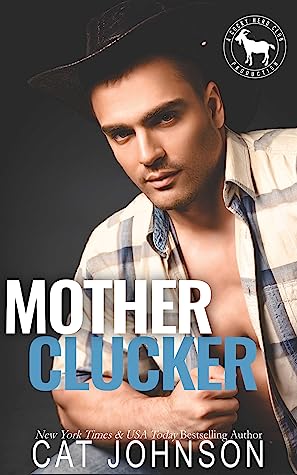 Mother Clucker; A Cocky Hero Club Novel
(A standalone within a series)

Heather is the type of person who is worried about leaving her carbon footprint behind, so when the large, gas-guzzling truck pulls up behind her at the gas station she can’t help the dissatisfied look that crosses her face. She didn’t think she’d see that truck again, but when she rescues a rooster from the beach she brings it to a chicken farm and lo and behold that same truck is there.

David is just getting his feed company out of a huge scandal and he’s currently visiting his local suppliers to make sure things are running smoothly. While visiting one of the local farms, he runs into Heather who happens to drop off a rooster. Thankfully she doesn’t know about his company or she may never have dropped off the cocky bird, but he’s just thankful she did since it allows him time to get to know her and her spitfire personality.

Personally, I had a hard time connecting with the characters. Their attraction or hate-hate of one another didn’t sizzle for me like I was hoping. I loved the animal interactions and the premise in general, but overall their story didn’t pop for me.

Mother Clucker references characters in Cocky Bastard by Vi Keeland and Penelope Ward, but you don’t have to have read it to enjoy this story. This is a complete standalone.

They say opposites attract, but in this case, they might just combust . . .

Hermosa Beach seems to be the place for throwing together unlikely opposites.

My rooster Rowdy and his new crush, Pixy the goat.

Me and the obnoxiously cocky cowboy from Texas . . .

But unlike Rowdy and Pixy, there’s no way I’m going to fall for David Strickland.

Nope. Not gonna happen. I could never be with a man so completely opposed to everything I believe . . . no matter how hot he is.

There couldn’t be two people more different than the beautiful little tree hugger and rooster rescuer Heather and me.

We can’t agree on anything, except that we disagree on everything—at some times more heatedly than other times. And believe me, things are starting to heat up between us, in more ways than one.

She’s the last thing I expected to find at an animal shelter in California. But now I found her, I have no intention of letting her go.

I just have to get her on board with that plan. 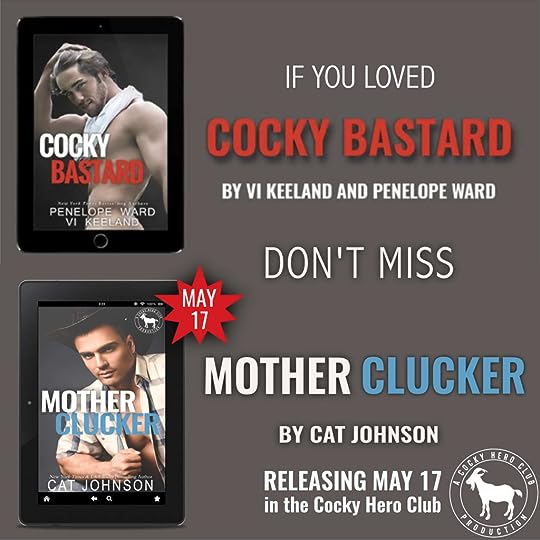 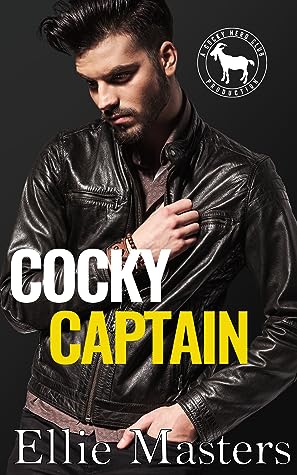 Cocky Captain; A Cocky Hero Club Novel
(A standalone within a series)

Cocky Captain is a perfect addition to the Cocky Hero world. The hero has the greatest overconfident cheesy lines, that I absolutely loved, while the story was also steamy, steamy, steamy!! Cocky Brilliance!

Logan is the perfect cocky captain. He appears with complete swagger and a huge ego, but he’s also humbled by his co-pilot, Angel, who has a great flying record. He’s fumbling with his normal flirt because not only is Angel beautiful, but she’s a fantastic pilot. He’s looking forward to their downtime in the Cayman Islands getting to know her a little better.

Angel doesn’t mix work and pleasure. When Logan comes out of the gates with his charm and doesn’t stop, she eventually gives in and spends time with him while on the Islands. They do have three days to kill and they aren’t technically working. However, she knows it can’t be more than a fling because they could be scheduled to work together again and her rules are rules for a reason, she doesn’t allow distraction while flying, period.

For the first time ever, Logan wants more than a fling and he’s determined to make Angel see that they can be more. He is a man that doesn’t take no very easily, he comes from a family of nine so being quiet isn’t exactly in his nature, nor does giving up. He’s sweet, a center of attention (middle child too), and completely sexy. You are going to fall in love with this flyboy.

Cocky Captain references characters in Mister Moneybags by Vi Keeland and Penelope Ward, but you don’t have to have read it to enjoy this story. This is a complete standalone.

Based upon the New York Times Bestselling series by Vi Keeland and Penelope Ward, Cocky Captain is a sexy new standalone novel in the Cocky Hero World.

Ex-fighter pilot, Logan Reid, is exactly the kind of man I despise. He’s a cocky jet jock, a former Navy Blue Angel, and full of all the arrogance that comes with being the best of the best.

I’m an ex-Zoomie, a female Air Force tanker pilot. The rivalry between our sister services is nothing compared to that between fighter jocks and tanker pilots. We’re bitter rivals and I’m low-man (woman) on the totem pole

The last thing I need is to spend six hours at thirty-five thousand feet locked in a cockpit with the cocky captain. But I have no choice. I’m his co-pilot, and we’re taking the CEO of Montague Enterprises, and his family, on a mini-vacation to the Grand Caymans.

We have three days on the ground before we fly back.
Three long days in paradise and he wants to spend them with me.

I have a thing for fighter pilots.
It isn’t animosity, exactly, but rather a deep-seated dislike. They get all the glory while the rest of us sit at the butt end of their jokes and wither beneath their ridicule.
I hate fighter pilots. There, I said it. I hate the arrogant pricks with a passion.

But after one look into those magnetic eyes, and the devastating wink which follows, I’m thinking of throwing caution to the wind. What harm can come from some innocent flirting?

I’m not prepared for the air to sizzle when he’s close.
I’m not ready for our explosive chemistry when he touches my skin.
I’m not equipped for the fallout when our three days come to an end.

Nothing can prepare me when I have to walk away.
And I’m not ready for what comes next.

He’s arrogant.
He’s cocky.
He’s determined to get what he wants.
And he refuses to let this end.
He’s fighting for a forever…with me.

But, what if I’m not ready for our beginning?
He’s arrogant enough to prove me wrong. 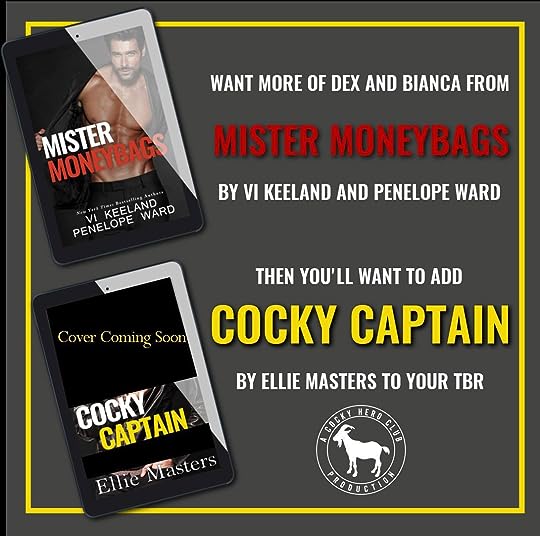