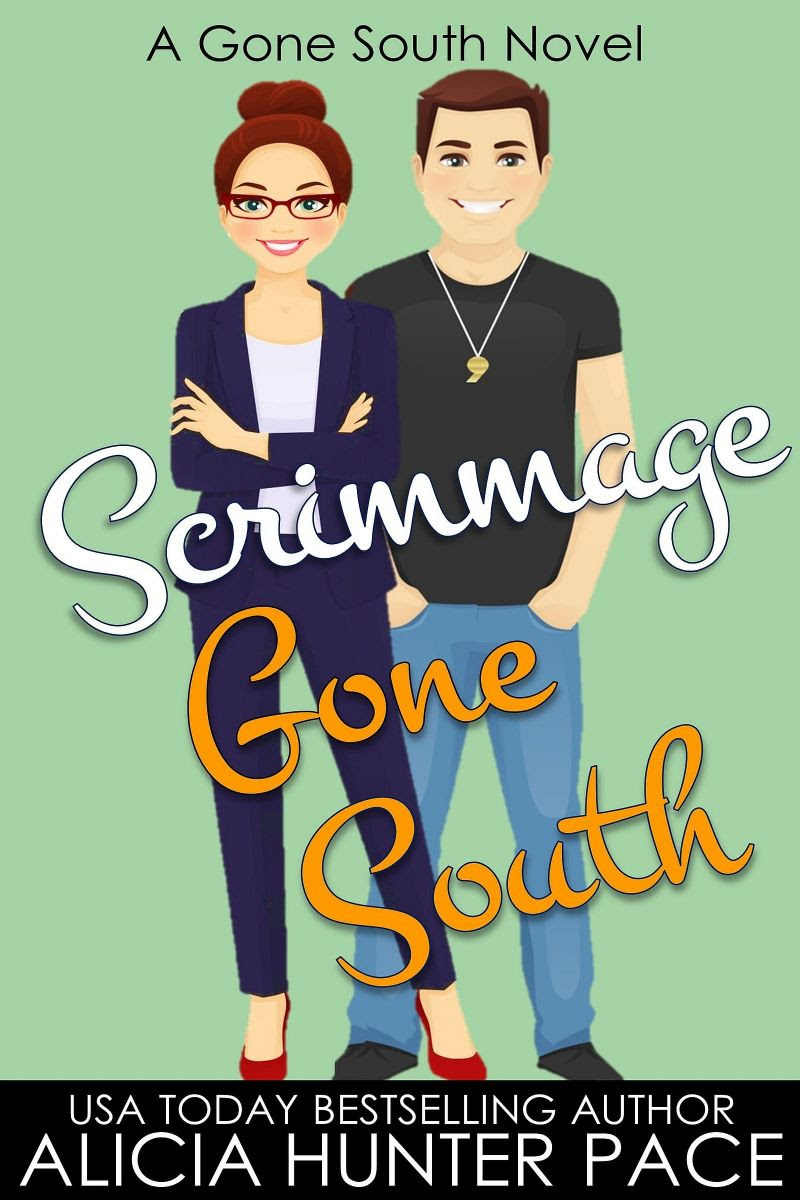 Welcome to Merritt, Alabama, where summers are lazy, tea is sweet, and guests are always welcome.

Thirteen years ago, Tolly Lee cost Nathan Scott his future in the NFL—and he’s never forgiven her for it. Tolly was only sixteen when she led college senior Nathan to believe she was older, but she never imagined he’d want to pursue a long-distance relationship. When he learned the truth, they both paid a heavy price…

Tolly didn’t think she’d ever see Nathan again. Now that he’s returned and taken a job as a high school football coach, it’s only a matter of time before the good citizens of Merritt find out she’s the one who cost their hometown hero his future. When that happens, Tolly will lose everything she’s worked for.

Nathan wouldn’t have taken the job if he’d known Tolly had set up shop on Main Street – but he can’t back out now. When an orphaned teenager needs mentoring to get on the right path, Nathan will have to form an uneasy truce with Tolly. As old resentments resurface, so do old attractions. After all this time, the end zone might finally be in sight….

Author note: “We hope you will enjoy this re-release from the Gone South series. Scrimmage Gone South, a stand alone novel, was originally published by Crimson Romance in 2013.”

Stephanie lives in Tuscaloosa, AL, where she teaches school and wishes for a bigger bookstore. She is a native Alabamian who likes football, civil war history, and people who follow the rules. She is happy to provide a list of said rules to anyone who needs them.

Jean, a former public librarian, lives in Decatur, AL, with her husband in a hundred-year-old house that always wants something from her. She likes to cook but has discovered the joy of Mrs. Paul’s fish fillets since becoming a writer.

Stephanie and Jean are both active members in the romance writing community. They write contemporary romantic comedy. They love to hear from readers.

When the Walls Come Down, an all-new neighbors to lovers romantic comedy from USA Today bestselling author Aly Martinez and M. Mabie is coming June 4th and we have the gorgeous cover!

Did you ever hear the joke about the guy whose wife cheated on him with his best friend? So he quit his job, moved into his parents’ basement, and gained fifty pounds?

No? Because that wasn’t a joke. It was my life.

Four years later, I’m back with a dream job, a killer apartment, and a set of abs that are better than ever.

So, when Maggie Light, a stunning, snarky blonde moves in next door, and we spend the hottest weekend of our lives together, I think this could be the greatest comeback story ever.

That is until I realize Maggie has moved to town to do one thing—steal my job.

What I never anticipated was that maybe I’d rather win her.

Perhaps, if I’m lucky, the universe has finally run out of jokes and I can somehow win both.

Add WHEN THE WALLS COME DOWN to Goodreads: https://bit.ly/3fmTgbe

Never one to take herself too seriously, she enjoys cheap wine, mystery leggings, and olives. It should be known, however, that she hates pizza and ice cream, almost as much as writing her bio in the third person.

She passes what little free time she has reading anything and everything she can get her hands on, preferably with a super-sized tumbler of wine by her side.

Mabie lives in Illinois with her husband. She writes everything from steamy romantic comedies to angst-filled, pull your hair out drama. She enjoys it all. With her unconventional love stories, she tries to embody “real-life romance.”

She cares about politics, but will not discuss them in public. She uses the same fork at every meal, watches Wayne’s World while cleaning, and lets her dog sleep on her head. She has always been a writer. In fact, she was born with a pen in her hand, which almost never happens. Almost.