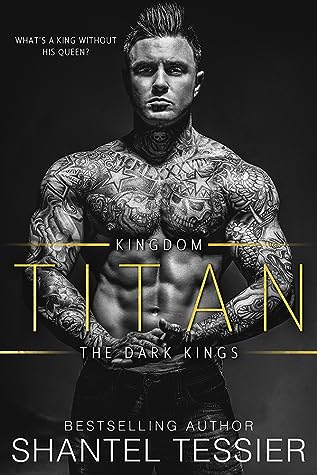 A sinful read that will hit all of your wicked cravings. Not for the faint of heart, so if mafia, dark, and very steamy romance isn’t for you then I’ll keep Titan all for myself.

Emilee and Titan grew up together, but weren’t necessarily friends. Titan had feelings for her for numerous years, but during school Emilee actually belonged to Bones, Titan’s best friend, and even though what they had was never a true relationship, it was an ownership which made her untouchable to anyone else. It’s been a few years and Emilee and Bones have been over since she left town, but now she’s back and this time Titan is ready to make his claim.

Emilee left Vegas and everything about it; friends, family, and hookups years ago. When her father suddenly dies and her mother’s illness requires her to return the last thing she wanted to do was to run into men she knew from school, the Dark Kings. When her life begins to spiral and she has no one left to turn to, except the one man who wants everything from her.

The Dark Kings don’t hesitate to kill, they are possessive, so don’t dare double cross them. They have worked hard for their kingdom, but every king eventually needs their queen to help them run it all.

Titan is full of very smexy moments and lots of twists and turns. I found it helpful to have read Code of Silence prior to reading Titan. It introduces you to the Dark Kings and the world they grew up in, along with Emilee and her friends which are also a huge part of this Kingdom world. The Kings are very close friends, more like brothers, which you get a peek into each ones history and know more intimately as each book continues. I know I’m looking forward to this series continuing.

TITAN
I know I have a black soul. Bloodshed and danger are what I live for.
A King is supposed to rule his Kingdom using any means necessary to demand respect.
I’m not a weak man… A King kneels to no one.
I’ve only ever cared about one other person in my life, but the thing is, she never belonged to me. And before I could tell her how I felt, she left.
Now she’s returned, needing someone to save her.
Emilee York was always meant to be mine, and I’ll see to it that happens. I always get what I want, even if that means I have to take it.
And she’s no different. She’ll be my queen, one way or the other.

EMILEE
When I left Sin City behind me, I had no plans to return. I avoided everyone, even my friends, to stay in my bubble. I’ve always been the kind to pull away and run when things get difficult.
But one phone call changed everything, and I was racing back. If only I had known what was waiting for me.
Titan reappeared like a ghost haunting me.
One look and I knew he recognized me. I never forgot him or what we shared. Those feelings that no one else knew existed between us.
I ignored them back then, but now they are more intense than ever.
“Get on your knees…” He demanded I kneel for him.
I tried to act like he didn’t affect me, but he knew. He remembered the way I reacted when he would touch me. And just like he was taught to do—he used my weaknesses against me.
He staked his claim, and I became his queen to use how he saw fit.
What makes it worse is that I crave him, and when I kneeled, it was willingly.
But was it for nothing? 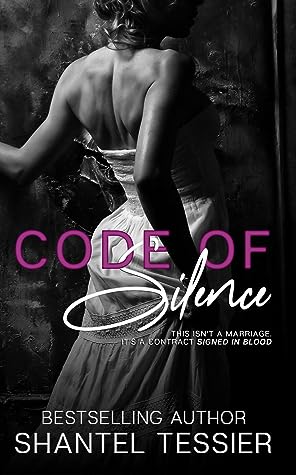