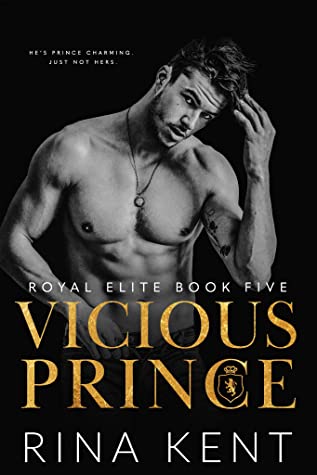 WOW! Unputadownable, with a tastefully plotted, but emotional story with a twist. Ronan and Teal are my new favorite couple.

Ronan may be known throughout the school as the jokester with the neverending smile and his sarcasm is heavenly delicious! I loved it!! He is all emotion, laughter, full of brightness and life, constantly surrounded by people and the life of every party. He is the exact opposite of Teal, the girl he is set to marry, but does he hide behind a smile for a reason?

Teal isn’t shy, or outgoing, or popular, or really anything. She is immune to emotions, doesn’t really understand the majority of them, especially love. She understands the physical responses of the definition, but emotions are completely lost to her. Teal is a refreshing character to read. She isn’t driven by cattiness or jealousy or any raging teenage emotion. She’s truly the opposite of Ronan, but could she be the girl he didn’t know he was looking for?

Even though Ronan and Teal are complete opposites, they share a lot of commonalities which drive them closer together as they engage a battle of wills. Once both of their fathers agree to their arranged marriage the battle begins and neither are willing to concede. Strong willed doesn’t even begin to describe their stubborness, but it does make for a page-turning read. Their relationship is steamy, fiery, engaging, and just plain fun. Ronan is clingy in a way you’d never imagine possible which gives us moments of levity and Teal slowly unlocks emotions that she never has experienced which is humanizing and humbling.

They both battle to tear down walls, while simultaneously trying to fortify their own hearts, but with each brick knocked down they become closer and realize that they may be more alike than they ever thought possible.  However, is it really possible to have a happy ending when one of the players should never have been in the fairy tale to begin with?

Ronan and Teal’s story will truly break your heart, but I personally loved the message. Everyone reacts different to the horrors of the world, but what road you take and what actions you make from those horrors is what defines you. Vicious Prince is an emotional journey, but a book so worth reading.

He’s prince charming. Just not hers.

I have a secret.
I stole a heart, or rather a marriage contract.
It wasn’t mine to own, to look at or to even consider.
But it was there for the taking so I took it.
Huge mistake.
Ronan Astor is a nobility in this world.
Arrogant player.
Heartless bastard.
Vicious prince.
Now, he’s out to destroy me.
What he doesn’t know is that I’m out to destroy him too.
My name is Teal Van Doren, and I’m where princes go to die.

Vicious Prince is part of Royal Elite Series but could be read on its own. For better understanding of the world, you might want to read the previous books first. This is a dark high school bully romance, mature new adult, and contains dubious situations that some readers might find offensive.