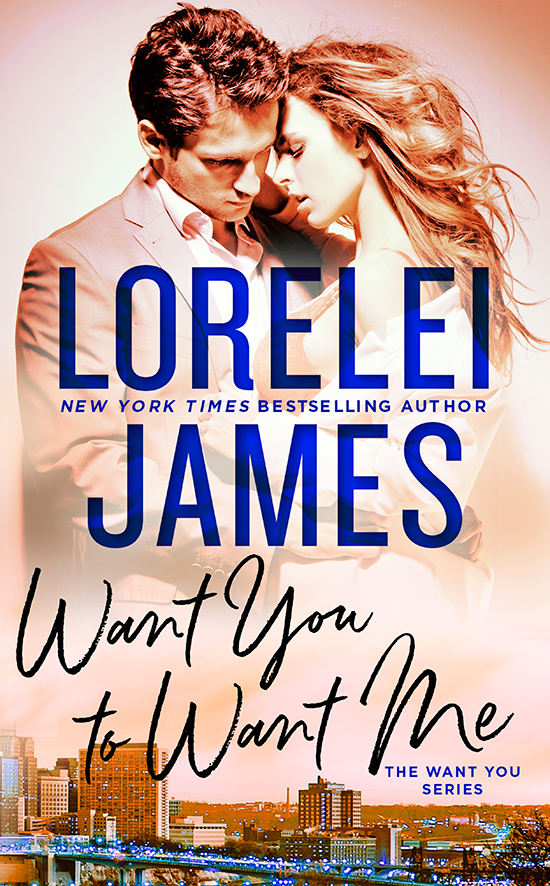 Want You To Want Me; Want You #2
(A standalone within a series)

A slow burn, frenemies to lovers book. Want You To Want Me is the kind of book that will give you all the warm fuzzies. Nolan Lund and Gabi Welk are two unlikeliest souls to ever hook up, but when destiny makes that decision up for them there is a lot more in common than people give them credit for.

Nolan Lund is the second child, known as the playboy, never take anything seriously, even called “the spare” by his own grandfather. How do you work harder than “Stonewall” Jackson, his oldest brother who’s won championship cups in hockey and is still expected to come back and take over the company–except when he didn’t do that last part. So when it came time for Nolan to step up and contribute to LI Nolan really wasn’t taken seriously by his family either. No matter how many hours he worked, no matter what input he gave, he was given a pat on the head and then shuffled out of the room. It seemed like Nolan was running in circles.

Gabi Welk spent her life working towards the Olympics and when she finally retired, she found herself shuffling between part-time coaching jobs just to make a living. It wasn’t exactly what her future dreams consisted of. When she’s given a lead on a broadcasting job it’s one that could change her entire life, but it’s also one she has to keep to herself due to NDA requirements. The further she gets in the application process the more excited she gets, but the harder it is to keep it to herself. If she gets the job it could affect more than just her she isn’t sure when life became so difficult.

Nolan the known social butterfly befriends Gabi who appears gruff and anti-social, but that is until you get to know them. You find that somewhere along the way she’s become more aloof after retiring from the Olympics and she actually misses the comradery of being on a team. Nolan too has been working so much lately that he used to be known to have a different woman on his arm every weekend, but lately he’s gone solo and held back, that is until he begins hanging out with Gabi. These two befriend one another at a time when they are both at a crossroads in their lives and they develop a friendship. A deep and competitive friendship that is really run to read. It opened them both up to who they really are inside, exposing those soft underbellies that is really attractive to a person, before getting all nekkid.

While they didn’t talk about business, per say, they talked about everything else. They found each other at a time when the world was crazy around them. When they were both surrounded by family, co-workers, friends, etc…they were basically alone and yet they had each other and their connection grew stronger. This story is beautiful and Lorelei once again blew me away at how deeply she ingrains her characters into my life.

Another aspect I loved about Want You to Want Me or really about any of the books in the Want You or Need You series is how Lorelei brings a special cause to light in each book. In this particular book it focused on the LGBTQ community. Whatever cause she has the Lund family raising awareness of she does it with sensitivity and it’s always thought provoking enough to raise a discussion in our household.

The best take away from Want You To Want Me, Nolan loves everything about Gabi and doesn’t want her to change to fit into his billionaire world. Her gruff, sports, sweaty body – it does it for him. There are preconceived notions from the world he lives in just as much as the one she’s from and Gabi adores the metrosexual, fancy pants man that Nolan is too. They are both very comfortable in their own skins and the beautiful thing is they appreciate each other for what they are. That is real love.

Hockey player Gabriella “Gabi” Welk spent her life in pursuit of championships, but she has little to show for it besides dusty trophies and second-place medals. Now her career consists of several part-time jobs to make ends meet. When Gabi gets a chance at her dream job, she swallows her pride and asks her nemesis–smart, sexy and savvy Nolan Lund–for help.

Since being named future CEO of Lund Industries, Nolan has tried hard to overcome his reputation as a fun-loving playboy and ladies’ man. For the first time ever, he’s more focused on the company than his personal life. He spends his free time at the ice rink his brother owns, cheering on his niece at her hockey games…and watching Gabriella Welk, the superstar athlete and assistant coach who gets under his skin in a way he can’t ignore. He’s shocked when Gabi agrees to trade a favor for a favor.

They have little in common besides their mutual mistrust, but between family crises and sibling rivalries, Nolan and Gabi realize they want to be more than just friends–much more.