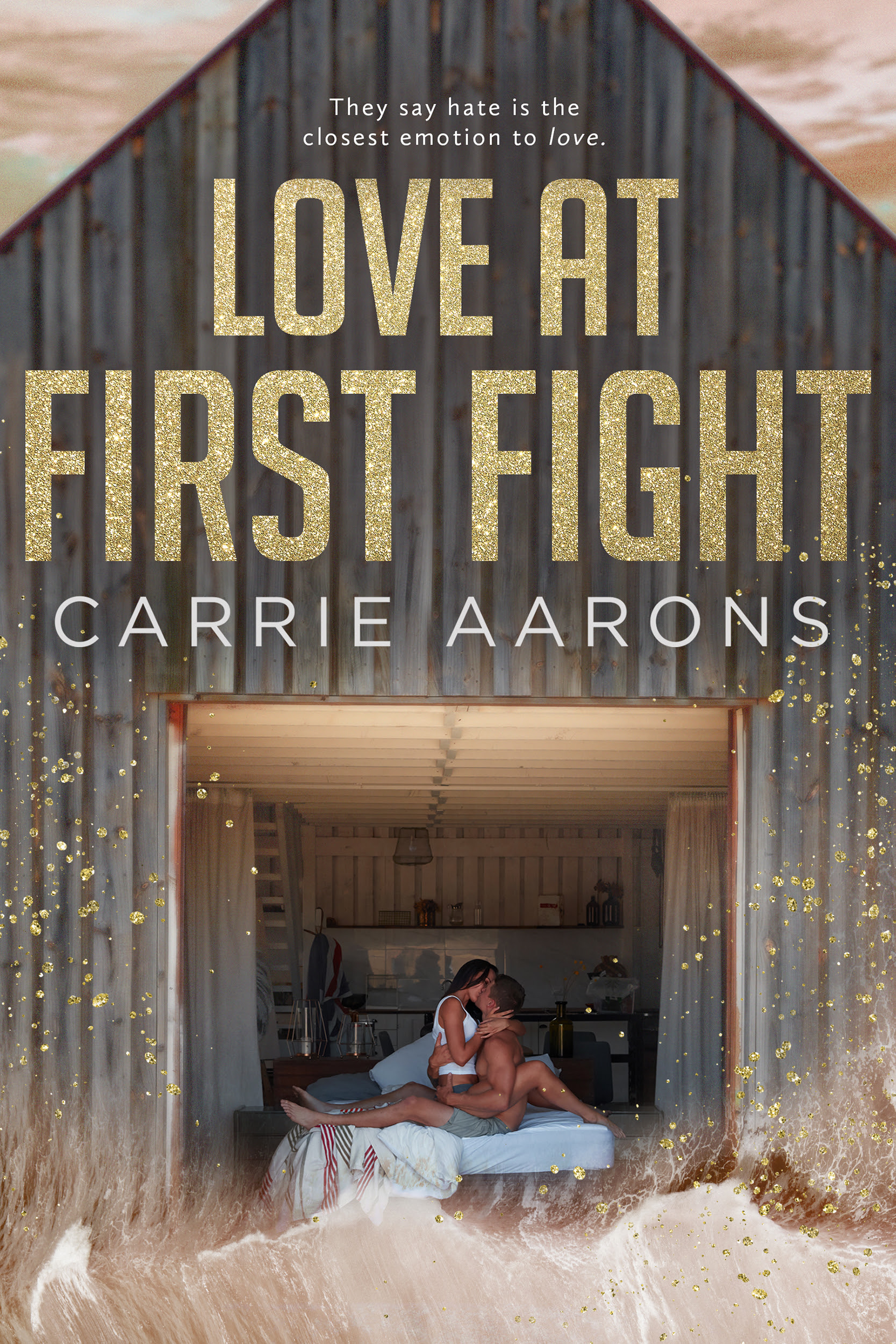 Who doesn’t love some $$ to spend on their next E-READ? Carrie Aarons is gifting a reader with some spending money so make sure you enter.

See, super easy peasy. A winner will be drawn at random. 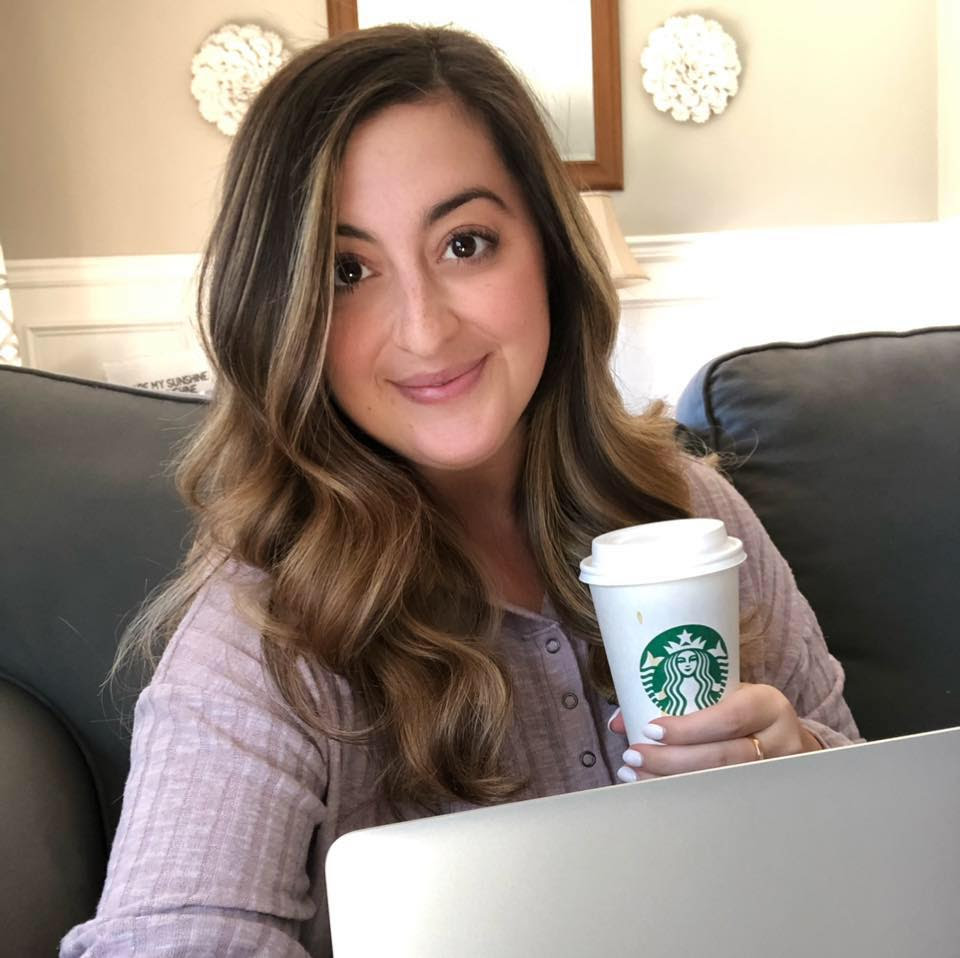 Make sure you are signed up for Carrie’s newsletter so you get an inside look at everything Carrie is working on.