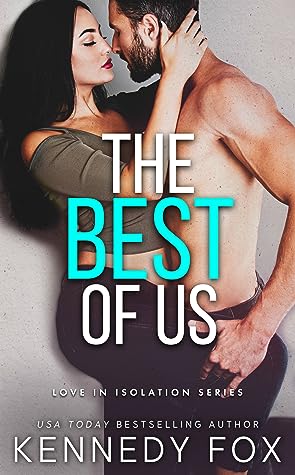 The Best of Us; Love in Isolation #2
(A standalone within a series)

There was a sweet comfort to this snowed-in together story. Like a cheesy Hallmark movie, but with the heat turned up ten thousand degrees.

These two souls, Ryan and Kendall, have avoided each other most of their lives, only interacting when necessary, but even then with contempt. As much as Ryan’s sister and Kendall’s best friend, Cami wished they got along, it never happened, but it was most likely due to mutual attraction that both denied having to one another.

However, now that both Ryan and Kendall are trapped in a cabin with no rescue in sight they are forced to not only co-exist together, but for the first time ever they are forced to be truthful about their feelings for each other.

Ryan and Kendall have tons of chemistry and they have zero problems once their clothes are removed. This story is hot!! Where they begin to doubt one another is after the hormones calm down. They have insecurities and doubts, just like the rest of the world, about what will happen once they leave the cabin. Can they survive long term? How will things work outside their bubble?

The Best of Us is mega hot, but also contains a super sweet story about two people just as messed up as the rest of us. Another Kennedy Fox hit! 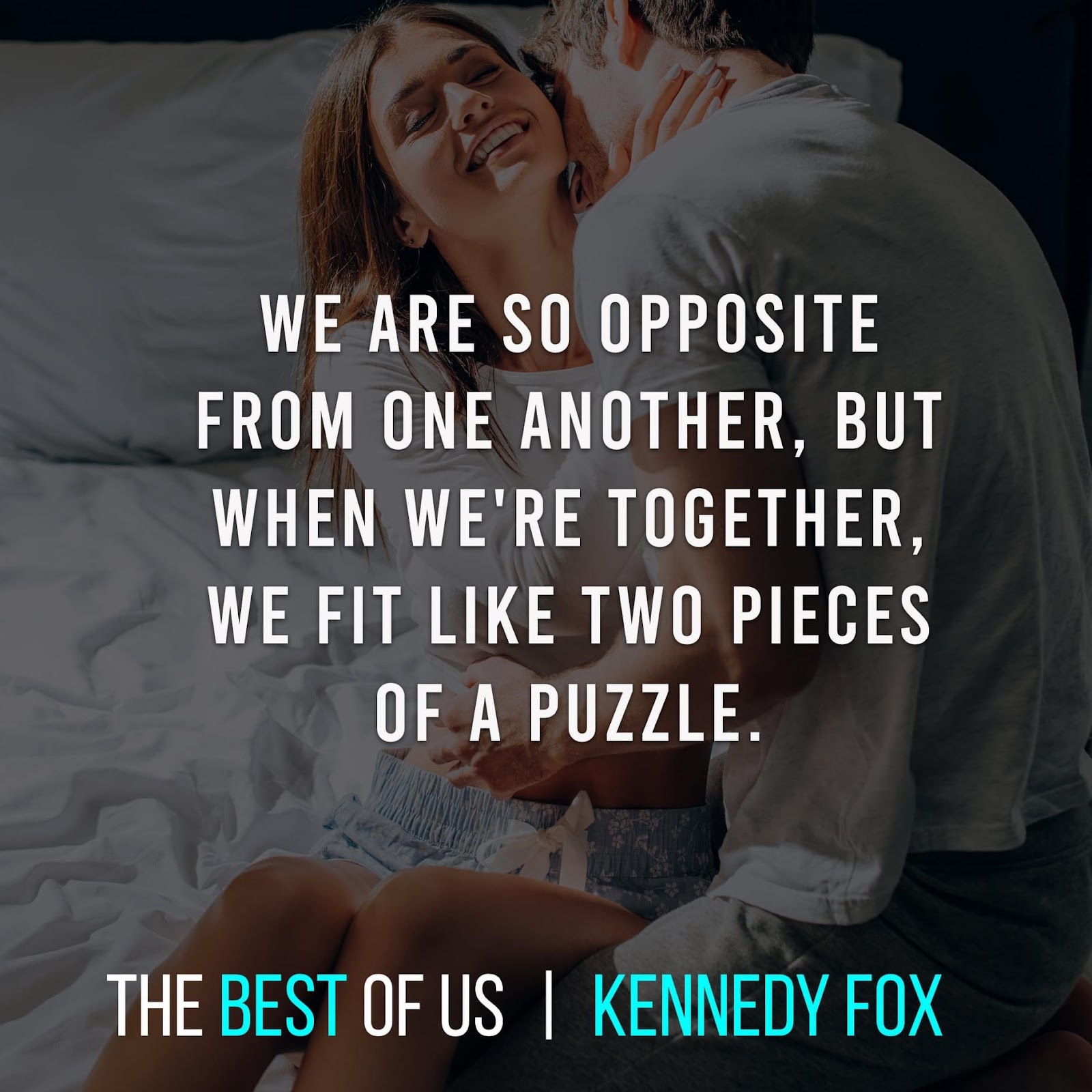 What happens when the biggest blizzard of the year hits and you’re trapped in a cabin with your best friend’s brother? You take every opportunity to spend time together and make him fall in love with you.

The Best of Us is a best friend’s brother, opposites attract, and snowed-in together standalone romance.