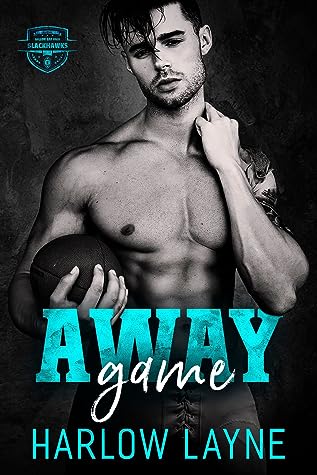 Away Game; Willow Bay #1
(A standalone within a series)

This is a story about two boys who struggle with their feelings toward one another. It’s a bit different in a bully book, as it falls more into hazing/bullying at the collegiate level, which honestly broke my heart. I’ll also say this book lifted my spirits all at the same time as it talked about discussing your feelings and finding a mentor which I highly admired.

Away Game focuses on two boys, one who is openly gay and and one who is not. Fin has only ever been with girls and isn’t exactly attracted to boys, but he’s highly attracted to West. That’s a huge problem not only because West is gay, but also West attends the rival high school that took away the football championship. Fin is able to stay away from West during high school and hopes to never see him again once he goes to college, but Fin isn’t that lucky, especially when West is the RA checking him in at orientation.

Fin struggles not only with his feelings, but the emotional abuse of his non-supportive family and verbally abusive father. Fin knows deep down that even if he wanted to recognize any sort of feelings for a man, his father would never allow it, so what’s the point. Fin is by far tougher on himself and comes across as a total a** to everyone in his life, but it’s a defense mechanism so he doesn’t have to pick liking anyone and then having to drop them when his family finds out.

West didn’t grow up rich like kids at the rival high school he played football against. Now that he’s at college and has a fresh start, he’s hoping for a good year. When Fin shows up at orientation, the one kid who openly hates him from his hometown, West just realizes his wish changes and now wants to survive the year.

West and Fin never thought they could form a friendship, much less something more. Considering Fin is confused and basically disgusted with his own feelings everything is twisted up between them, even friendship for a long time, but when other guys on campus set their sights on setting West “straight” it isn’t long before Fin and the other guys in the house they live in all rally around and a strong friendship forms between everyone.

I really admired the friendship between all of the players on the football team and the relationship between the coach and his players. This was a really good book that delved into discovering yourself before you jumped into a relationship. It was light on steam for that very reason, but made sense for the overall story. 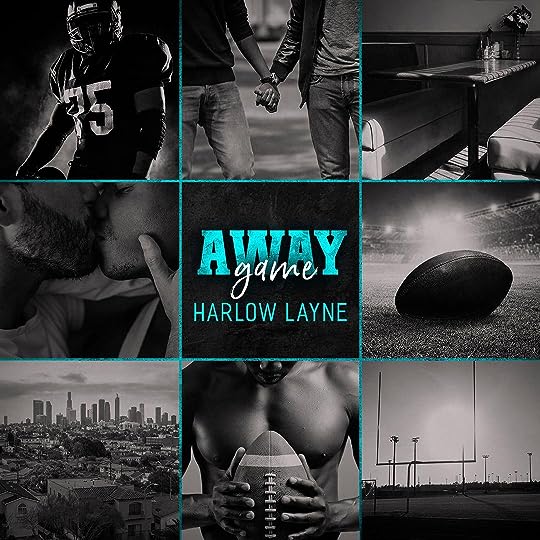 The plan was to move away and never look back.

Get away from him, out from under my father’s disapproving stare, and start a new life in Willow Bay.

It was supposed to be my fresh start, but instead my past followed me.

The one thing I desired and couldn’t have.

I hated how he made me feel things that I couldn’t give into without turning my world upside down.

I wanted to make him pay.

But most of all… for wanting him the way I did.

This is a full-length high school and college enemies-to-lovers and new adult romance with high angst, suspense, and gutting emotion. It’s book one in the Willow Bay series that will have interlinking storylines. Away Game can be read as a standalone and starts off a three-book planned series. This is the only MM story. The others are MF. 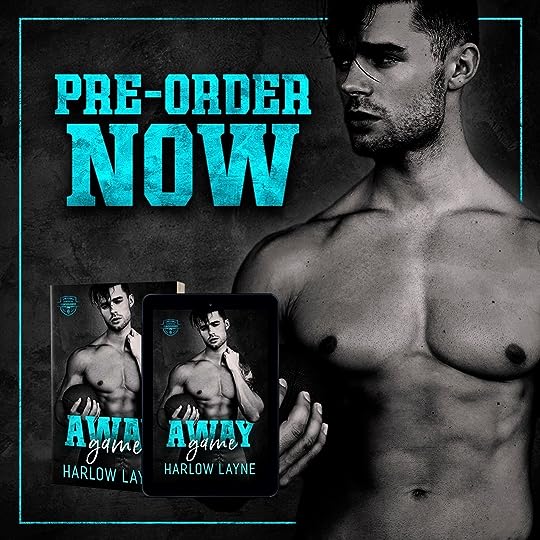 2 thoughts on “Review – Away Game by Harlow Layne”