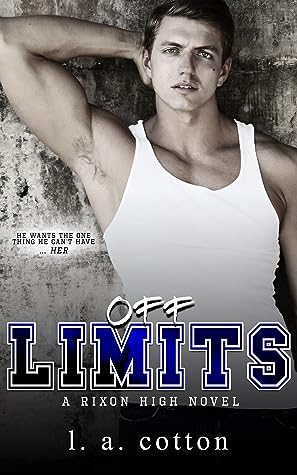 Off Limits; Rixon High #1
(A standalone within a series)

Big heart-eye emoji’s over this new class of Rixon Raiders!!

I’m gaga for the kids, the parents, the story, the absolute sweet love that Lily and Kaiden found for one another, seriously, there isn’t one thing I didn’t enjoy.

This next generation of Rixon Raiders have set the bar so high, I’m blown away with how far this series has come and I’ve loved it from the very beginning. I’m swimming in all of the feels.

Lily Ford, Jason and Felicity Ford’s eldest daughter, is beginning her senior year of high school. Lily suffers from anxiety issues that are fairly severe. She prefers to  live in the background, which helps ease her symptoms, but having a father that was in the NFL and is now the football coach of her high school sometimes doesn’t make that very easy, but her friends and family do everything they can to protect Lily and sometimes keep her safely in her bubble. With the new year starting one boy in particular catches her attention and for the first time helps brings her out of her bubble, of course it has to be the one boy her father would disapprove of above all others, Kaiden Thatcher, the son of his old high school nemesis.

When the rival high school has to send a third of their student population to Rixon High because their school was too burned to return to, Kaiden Thatcher was only focused on keeping his head down and playing football. He’s hoping that his chances of obtaining a scholarship may have actually increased if the coach doesn’t tie him to his old man. Kaiden already knows he’s the best player on both teams, but getting out from his old man’s shadow isn’t always easy, but he works hard at being the best and not getting into trouble. His only mistake is kissing the beautiful girl with the last name of Ford before he knew what her name was. Now he can’t stop thinking about her, worrying about her, or what his future could actually hold with her. For the first time in his life he thinks of something besides football and that’s scary as hell.

Lily and Kaiden weave a beautiful story of what a relationship looks like when there are mental health issues involved, taking things slow before making big commitments and the ramifications of what those big decisions mean. While there are still lots of angsty moments, because this is still a teenage drama, with teenage hormones flying, Off Limits has it all. I love that the entire family was involved, friends were supportive on every side and the entire book just felt amazing.

This is a book I would have allowed my teenage daughter to read if she was looking for recommendations in this genre and still a teenager. (She doesn’t read romance, but I’ll convert her one day). I suppose my point is, my daughter suffers from anxiety along with other anxiety related disorders and it’s ok to know that you are ok. Lily is a rockstar battling her disorder and it doesn’t magically fix itself, nor get glossed over. I really appreciate that realism in a fictional story.

It’s hard to pick who I’d love to see next because I love this entire class. I adored seeing every first gen pop up too and lastly, Jason as a dad…huge, huge, huge hearts and hugs for him. Amazing!!

From bestselling author of the Rixon Raiders comes a new spin-off next generation series.

Lily Ford has always been a wallflower.

Kaiden Thatcher has always been the star on the football field.

He’s everything she should resist.
She’s everything he shouldn’t want.
But neither of them are willing to walk away because together, their demons seem that little bit easier to silence.

And one hundred percent off-limits.

OFF-LIMITS, the first book in the Rixon High series, by L.A.Cotton is coming March 30th!

Want to read all about the first generation of Rixon Raiders? 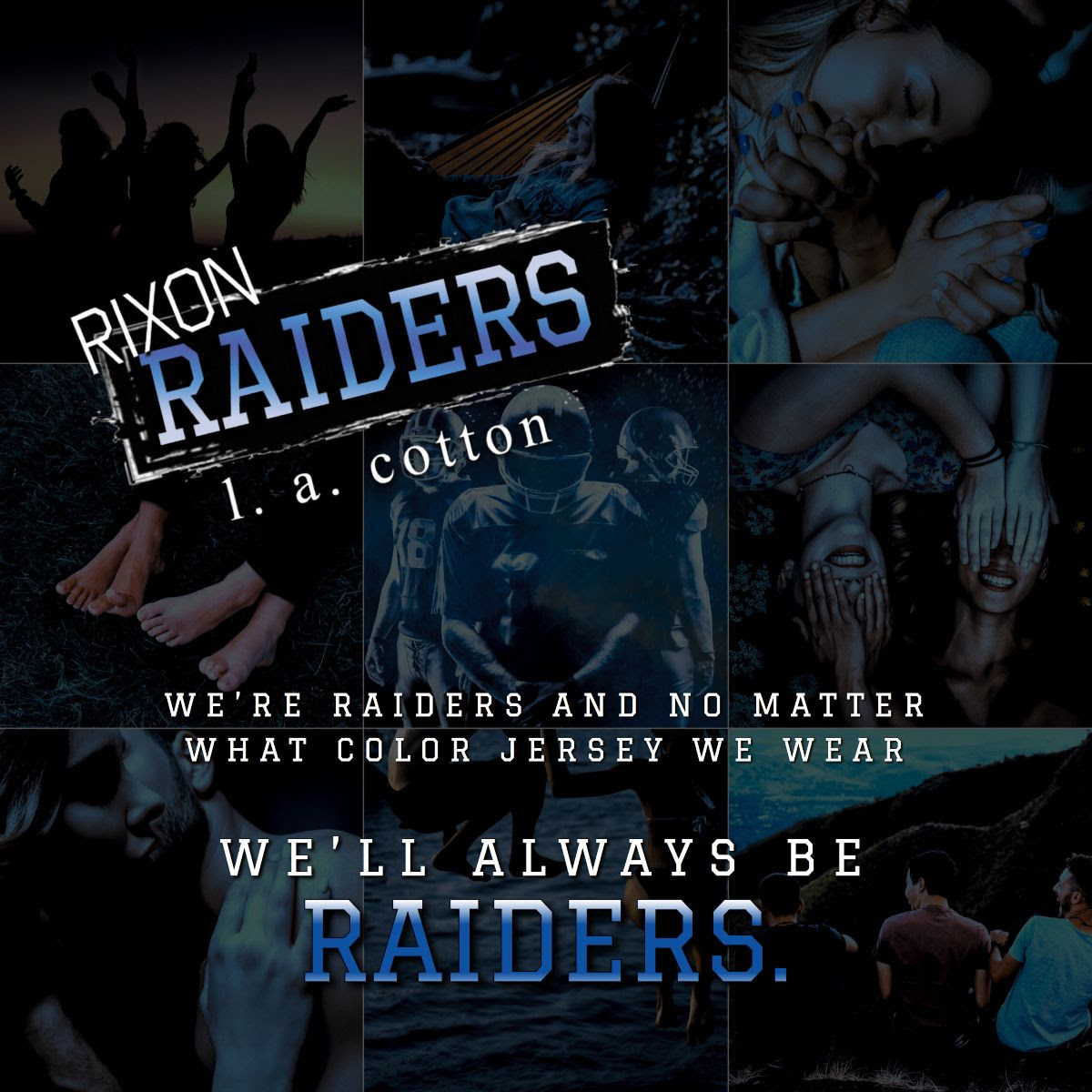 2 thoughts on “Review – Off Limits by L.A. Cotton”