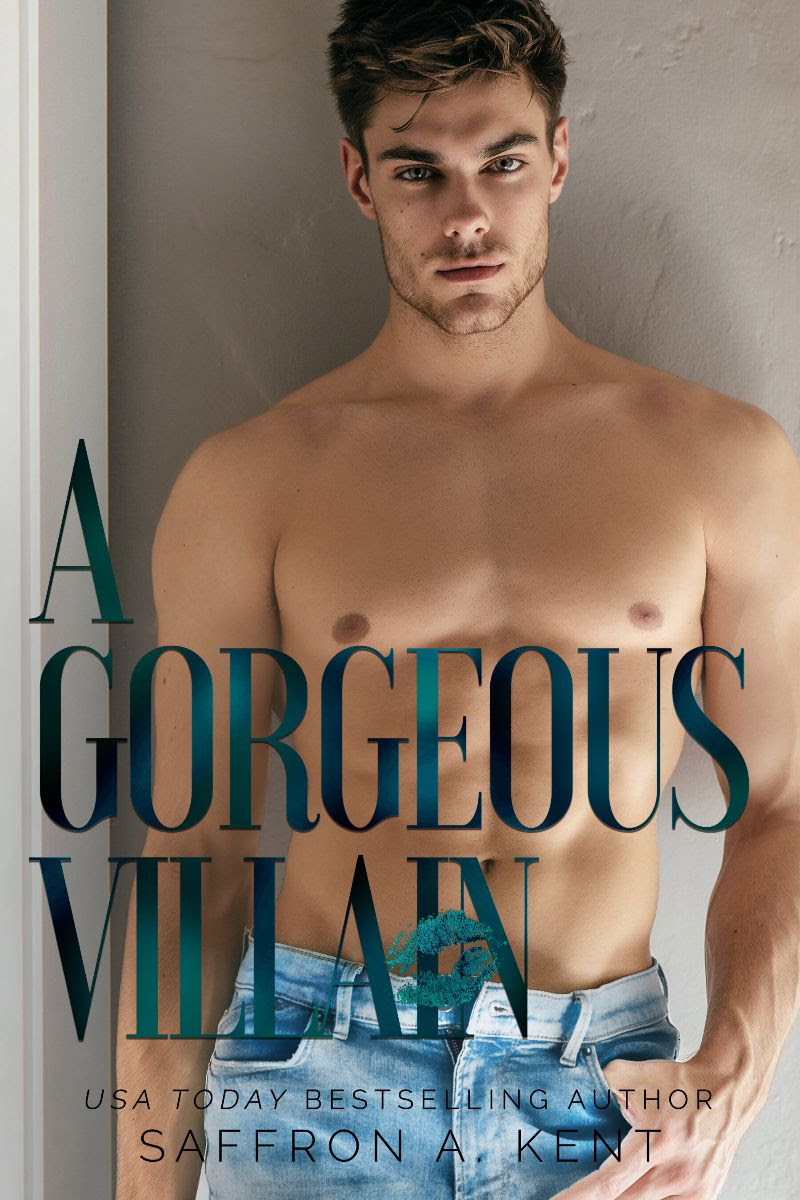 NOTE – This book is a STANDALONE set in the world of St. Mary’s and does not contain cheating.