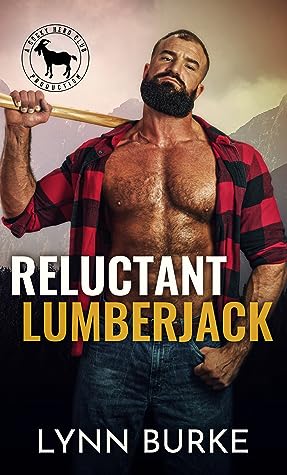 Review:
This is a second chance at love story, with very real feelings attached to a MMF triangle.

Twenty years ago Nolan was at the center of two potential love interests. The crazy thing about it is those interests are between two best friends who happen to be Liam and Charlotte. Liam is very openly gay and Charlotte is on the plus size for girls. Both received their share of bullying in school and instantly took to each other in an instant kinship. They have been friends for over thirty years and nothing could get between them, well almost nothing except Nolan.

When they were high school seniors Nolan had a brief affair with Liam and also with Charlotte. Torn between the two and never wanting to choose between them or wanting them to break up a friendship he left, but after twenty years he’s back in town. Could they all make amends? Could they all be more?

When Nolan first returns, all three of them didn’t want to hurt the other and were willing to set aside a potential forever to give their friend a shot. It’s a sweet angst for them to eventually get what they want and a wonderful friendship at the heart of what they all desire.

I love the friendship between Liam and Charlotte and how selfless they both are to each other. The steamy times between the two men are hot, but then when all three of them come together it’s time to turn up the air conditioning because it’s FIRE!

Twenty years ago, I loved a woman.

Twenty years ago, I also loved a man.

And twenty years ago, rather than choose, I abandoned them both.

Now, I’m living a lonely life, luckless in love and unwilling to confront the truth of what I left behind.

When my brother passes, I become responsible for my four-year-old niece. Uprooting her isn’t an option which means heading back to the sticks of New Hampshire, to the small town I fled.

My two best friends, the ones I’d been reluctant to pursue but couldn’t deny.

Attempting to avoid facing my past doesn’t work, and I see them both—together. They appear to have moved on while I can’t.

I still want her.

I still want him.

But secrets lay between us, betrayals that threaten to crack the egg shells we walk on.

I’ve got more than my own heart to look out for now, and I’ll protect those I love this time around.

No matter the cost.