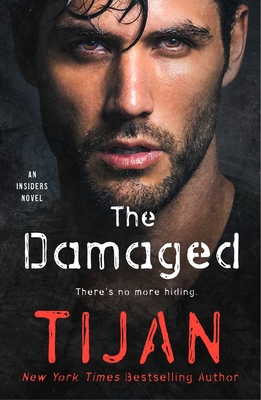 Welcome back to the world of Bailey and Kash. The world of the elite, but the stakes are different now that Kash’s secret is out and everyone knows that Bailey is Peter Francis’ daughter. The conditions under which Bailey is able to attend school are completely different than when she planned to attend last spring. Now she is surrounded by bodyguards and chauffeured to school like the privileged woman she is, even if she dislikes everything about it.

It doesn’t really hit Bailey why she needs these extreme measures, why she needs the protection, why she needs to actually be different. Her entire life has been thrown into a tailspin. Aside from her extraordinary brain, Bailey was basically ordinary and lead an ordinary life, but now everything is different and it’s not just because she’s Peter’s daughter, it’s also because Kash’s grandfather has a target on her back and will stop at nothing to destroy his own grandson, which means hurting those closest to Kash.

Speaking of Kash, we get a lot more of him in this book. The man is intense and he’s very intense about Bailey and how deep his feelings run for her…it’s super hot. I have no idea when the man sleeps, although it is hinted that he really doesn’t, because he’s on top of everything. His business, Bailey, Bailey’s siblings, Peter, his grandfather, Kash seems to be everywhere, but will it be enough to stop his grandfather from his nefarious plans?

If I had one complaint, I would have loved more from Bailey’s siblings in this book, although we did get introduced to new characters, her college friends/classmates. I was missing the connections Bailey made in the first book, however, Matt does comes around more than anyone and he is at least a good relief to some of the intense situations, when he wasn’t creating them himself. Of all the secondary characters, Matt definitely intrigues me the most, and I’d like to see more of his inner thoughts (perhaps Tijan will reveal those to us someday).

The ending is not only a big cliffy, but WOW! Mindblowing in a way of how Tijan could leave us readers hanging like that!?! It’s going to be a long winter until we all have answers. 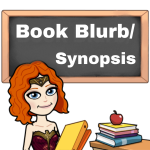 The world knows about Kash.

Both Bailey and Kash were used to living in the shadows, but now they must live in the public eye.
Kash is figuring out his new found role against his grandfather, and Bailey is starting her graduate program late. At university, everyone is watching Bailey, and some are wondering if her legendary father, Peter Francis, bought her way into the elite program.

Meanwhile, Bailey’s former stepmother is in jail and at home, a mysterious aunt is living with them while Bailey’s mother and Peter are sleeping together. Again?!
But then, a new treasure trove of secrets is revealed and Bailey and Kash must decide if they will trust each other or take on the world alone.

2 thoughts on “Review – The Damaged by Tijan”