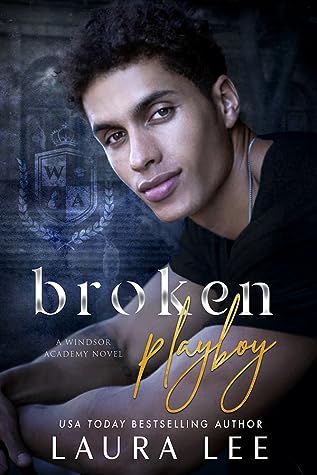 Broken Playboy; Windsor Academy #4
(A standalone within a series)

An angsty and emotional new adult romance that will require lots of tissues.

Who would have ever thought Bentley would need a redemption story? He’s the guy who brings the party, the guy with the jokes, the one you seek out if you want a good time, but it was a mask for his demons, hidden dark inside. Bentley’s story is emotional and full of sensitive subjects, but Laura Lee captured that sensitivity and wrote them down in a way where my heart broke for the boy instead of being thrown off by the subject matter.

I will admit what Bentley goes through are typical triggers for me, but the story continually drew me back in and I wasn’t so much pulled out of the fictional world by what Bentley was doing to himself as I was kept there and my heart ached for the path he was walking on.

Bentley and Sydney met two years prior to when this present story takes place. Laura weaves us back and forth through the past and present as both timelines are important to the people they are today. The night they met are both the best and worst nights of their lives and sets the trajectory of what transpires over the next two years.

Bentley isn’t the nicest guy to Sydney when she begins attending Windsor Academy, but he’s right back to that night two years prior and sitting among his demons, unfortunately Sydney has no real memory of what happened that night and doesn’t understand his hostility. At an impasse they need to either talk about what happened, or move forward, can Bentley choose door number three and just ignore, ignore, ignore. Destiny may not let that happen.

I love the Windsor Academy world and truly looked forward to Bentley’s story. It’s a heartbreaking story for sure, but also one full of redemption. And don’t get me wrong, Bentley uses humor to deflate situations so there is lots of humor scattered throughout, also mixed in with tons of their hot chemistry. This book has it all and exactly what this world needed to keep Windsor Academy on its toes. 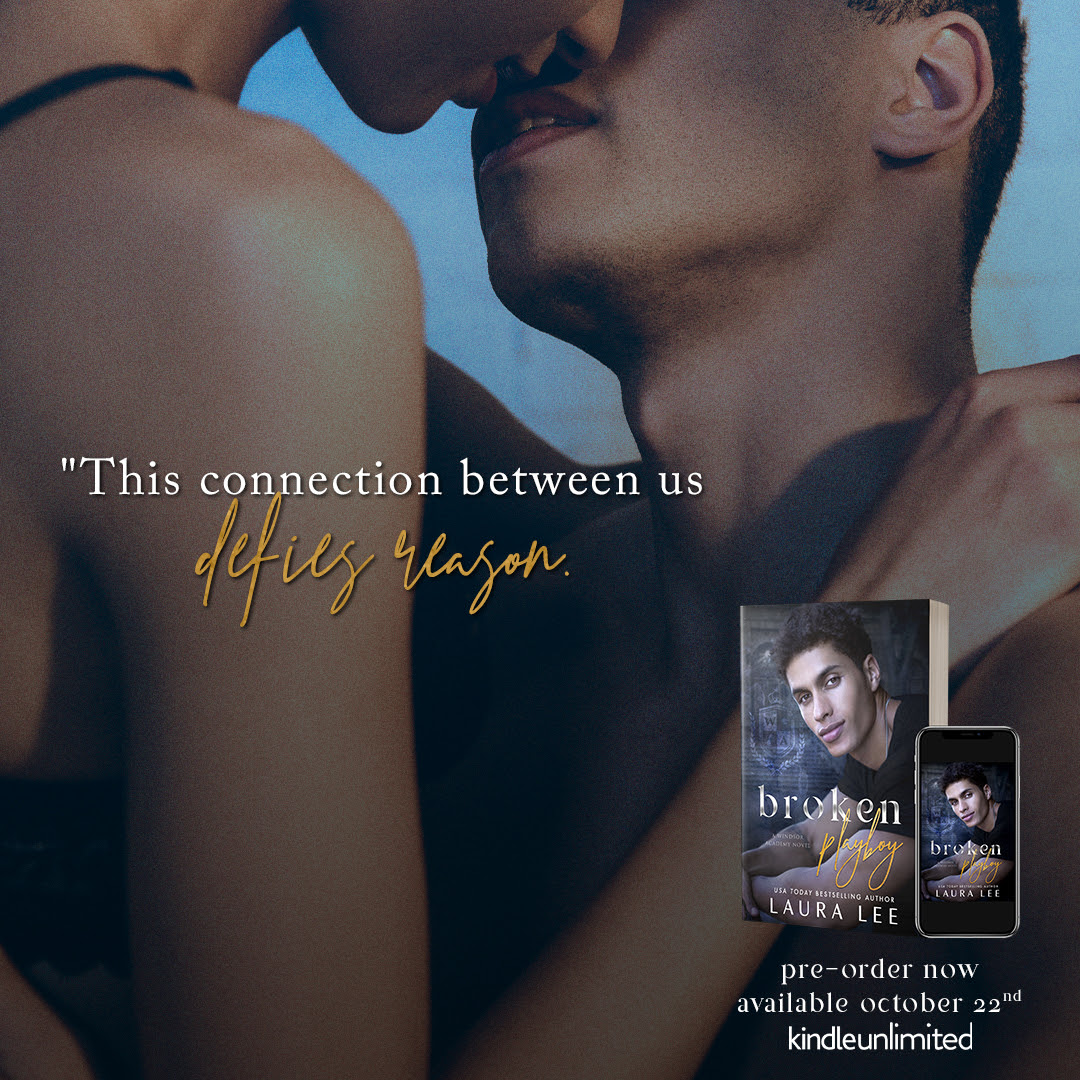 They call me a player.
A joker.
The guy always down for a good time.

But if they knew the secrets I’ve been keeping, they’d call me something else entirely.

For the last two years, I’ve been buried in shame, numbing the pain with various vices. Drowning in self-hatred and concealing it with a smile.

I had a system in place, a surety that no one would learn the truth. Then Sydney Carrington came waltzing back into my life.

She’s the new headmaster’s daughter.
The most beautiful girl I’ve ever met.
The one person on Earth who can expose what I’ve worked so tirelessly to hide:

That I’m the fucking villain in this story.

◆ BROKEN PLAYBOY is the fourth book in the Windsor Academy world. While it may be read as a standalone, as it focuses on a new couple, your reading experience may be enhanced if you read the entire series in order. This book may contain triggers for sensitive readers. Due to mature subject matter, it is recommended for readers 17+ only.

NOTE: Books 1-3 MUST be read in order to follow the story properly.

4. Broken Playboy (can be read as a standalone)