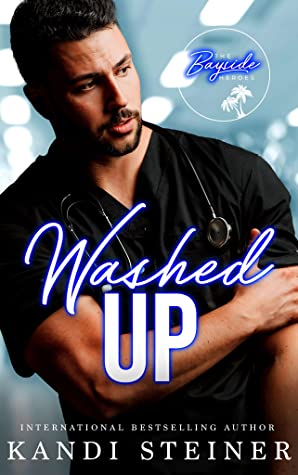 Washed Up; Bayside Heros #1
(A standalone within a series)

A second chance at life, filled with all the emotions and a beautifully written romance.

I had so many emotions and feelings come to the surface when I read this book. First and foremost, this interconnected series is going to be amazing. Several secondary characters within this story, which are featured in upcoming stories of their own, well…I’m just going to say the hints dropped within this book look very enticing.

Amanda Parks has recently escaped an abusive marriage. While I can’t personally say I’ve been through that, what I really empathized with was her mental state on basically everything. From being a forty-seven year old woman starting new adventures to her body image to dealing with her son when he still saw her as his mom (true yes), but she is also a woman with a lot of life still left to live.

Amanda is a woman who has been cast in a role that many of us have as a wife, mother, homemaker, but what happens once that ends and life still goes on around us?

Greg Weston is the perfect person to show Amanda that life still goes on when Amanda struggles with those very questions. Greg is thirteen years her junior and her son’s best friend, or he was when he was a teenage boy, that is also when Greg had a crush on Amanda. Sixteen years later he’s no longer a teenager, Greg is now a doctor and those feelings he once harbored for his best friends mother have morphed into something much stronger.

Greg challenges Amanda to discover new adventures, like kayaking or rock wall climbing. He also calls her his accountability partner because he too gets lost in the cycle of; work, eat, sleep, repeat. They create a list of things they want to do to push themselves to get out or even stay in, things they’ve never done or want to do, but that they have to do together so they don’t wither up and find that life has passed them by. It’s a wonderful plan that just made the entire book flow and build that chemistry between them.

Greg is really a great guy and I loved his old soul. He held a ton of integrity which made the fall for his character super easy. Their road to love was a slow build, but they had a ton of chemistry from the very beginning. All of the secondary characters were easy to like and I’m looking forward to jumping into their stories as well. Watch out Bayside here I come! 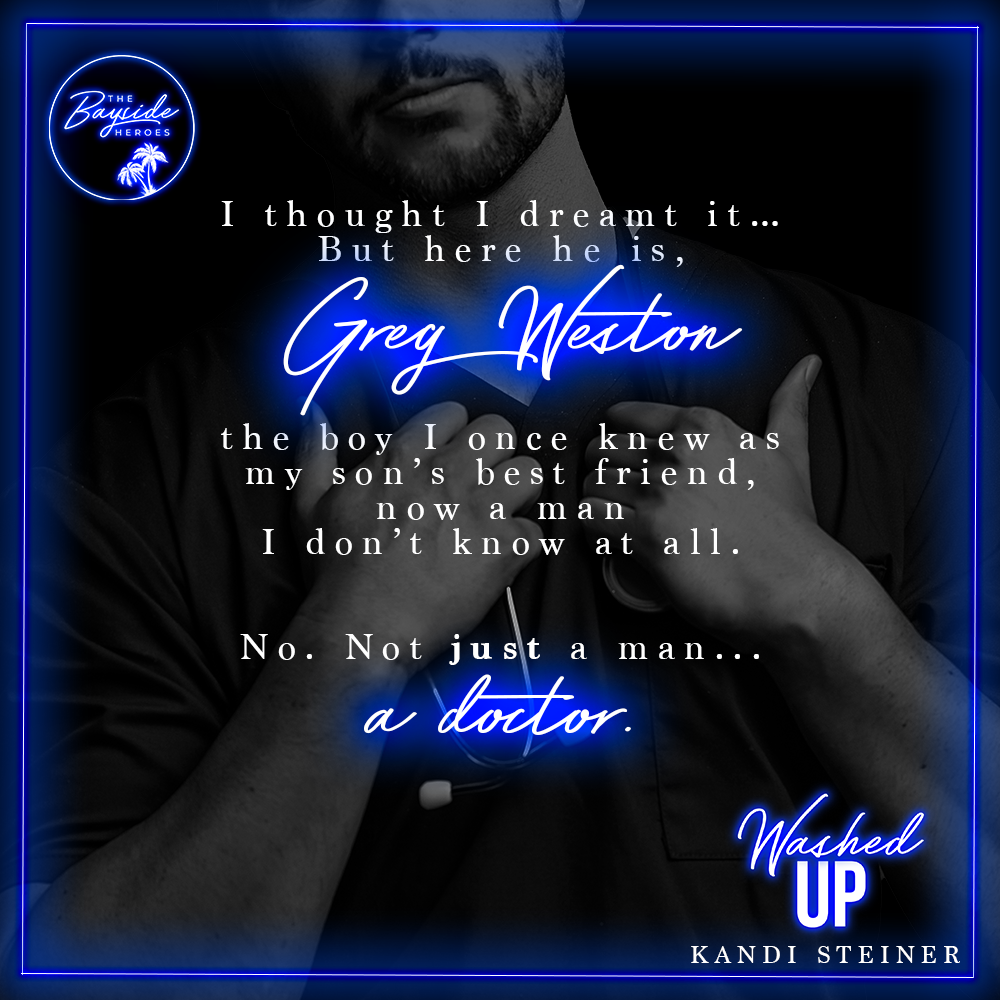 It was just another day in the Emergency Department — until she was wheeled in through the doors.

Amanda Parks, my childhood best friend’s mom who I may or may not have secretly kissed before leaving for college.

I haven’t seen her in over a decade, and in so many ways, she hasn’t changed.

Same killer curves.
Same hypnotizing eyes.
Same reaction from my heart when I see her.

But something new?
There isn’t a ring on her finger anymore…
And I’m much more of a man than I was at eighteen.

Washed Up is a stand-alone age gap medical romance coming this winter!

Washed Up by Kandi Steiner is releasing December 06, 2021!

Be sure to add it to your TBR now! Goodreads: https://bit.ly/3GsWDuO 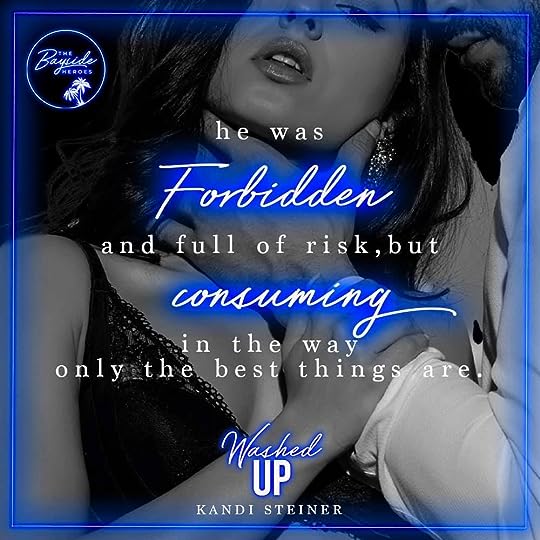 2 thoughts on “Review – Washed Up by Kandi Steiner”