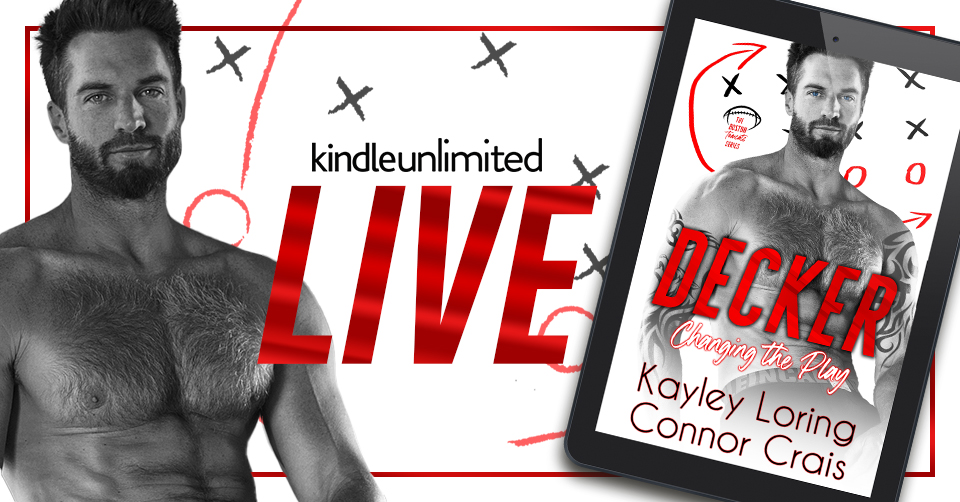 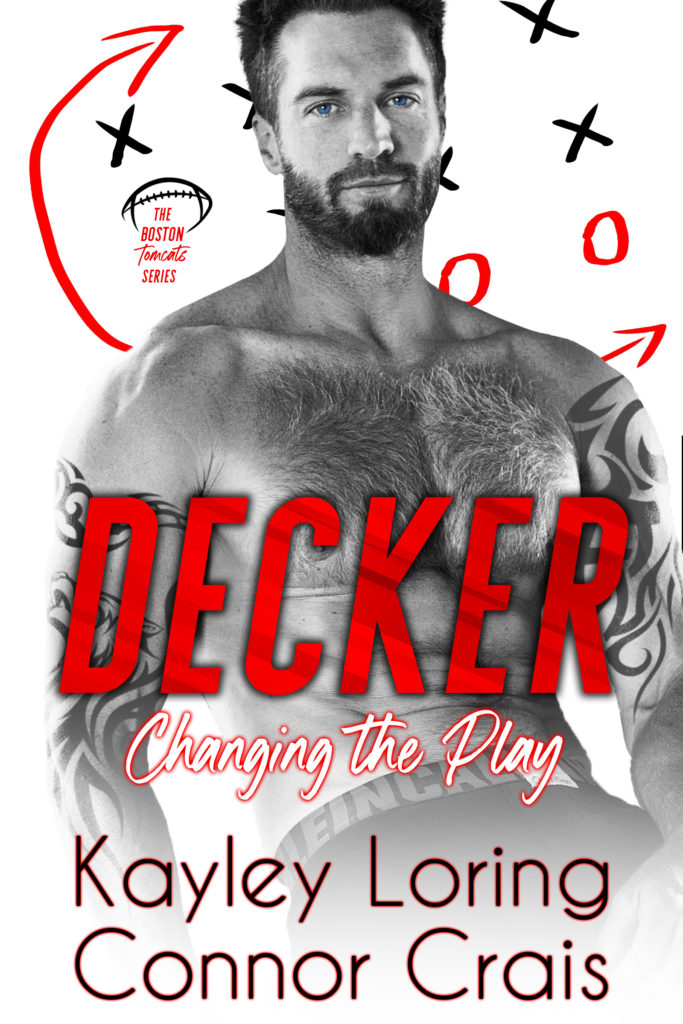 Audiobook will release in March!

I get tackled for a living by men who are built like rhinos. I could take the wings off a fly with a football from 30 yards away. (I wouldn’t, but I could.) Being a veteran quarterback means I’m a mentally alert, fine-tuned athletic machine who can make split-second decisions.
It’s my job to anticipate what’s going to happen next and adapt. But I couldn’t have anticipated the death of our beloved team owner.

His estranged daughter Hannah Strong is a finance nerd from New York. She knows less than nothing about football. Know what she didn’t anticipate? Inheriting the Boston Tomcats.
She’s stubborn, uptight, infuriating, and wrong about absolutely everything—from pizza to how to run my team. And I don’t want to talk about how good she looks in a skirt. Or daydream about how good she’d look out of it.

I can’t stop arguing with her.

Or thinking about her.

I thought I had a winning play.

But Hannah Strong changed everything. 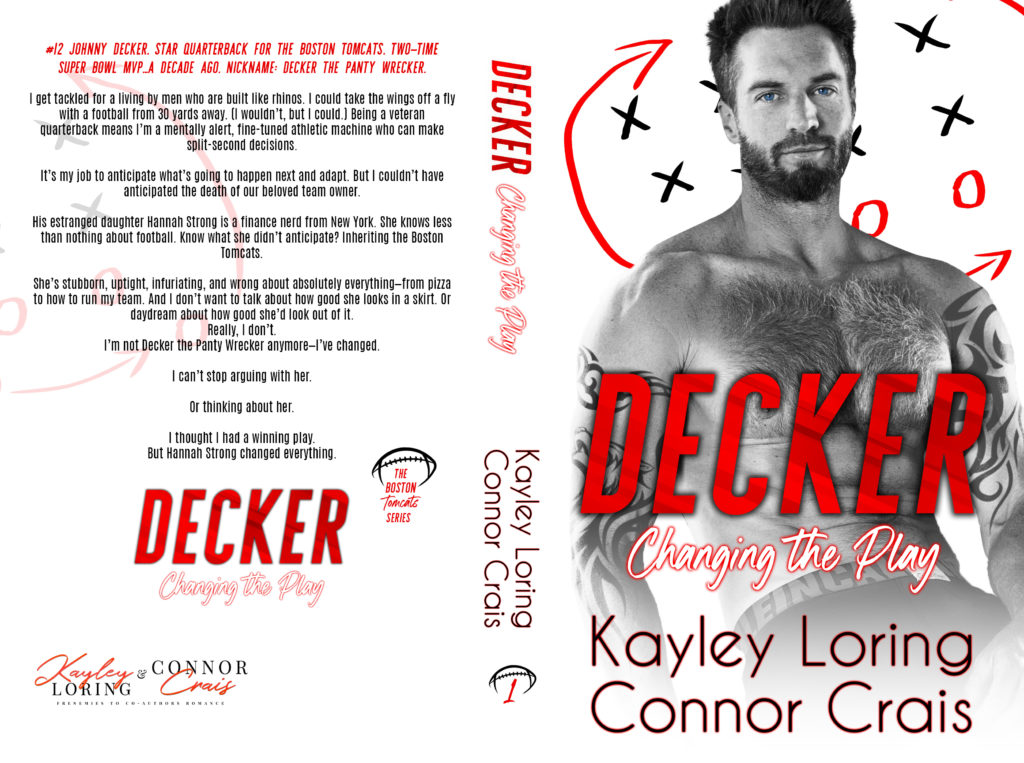 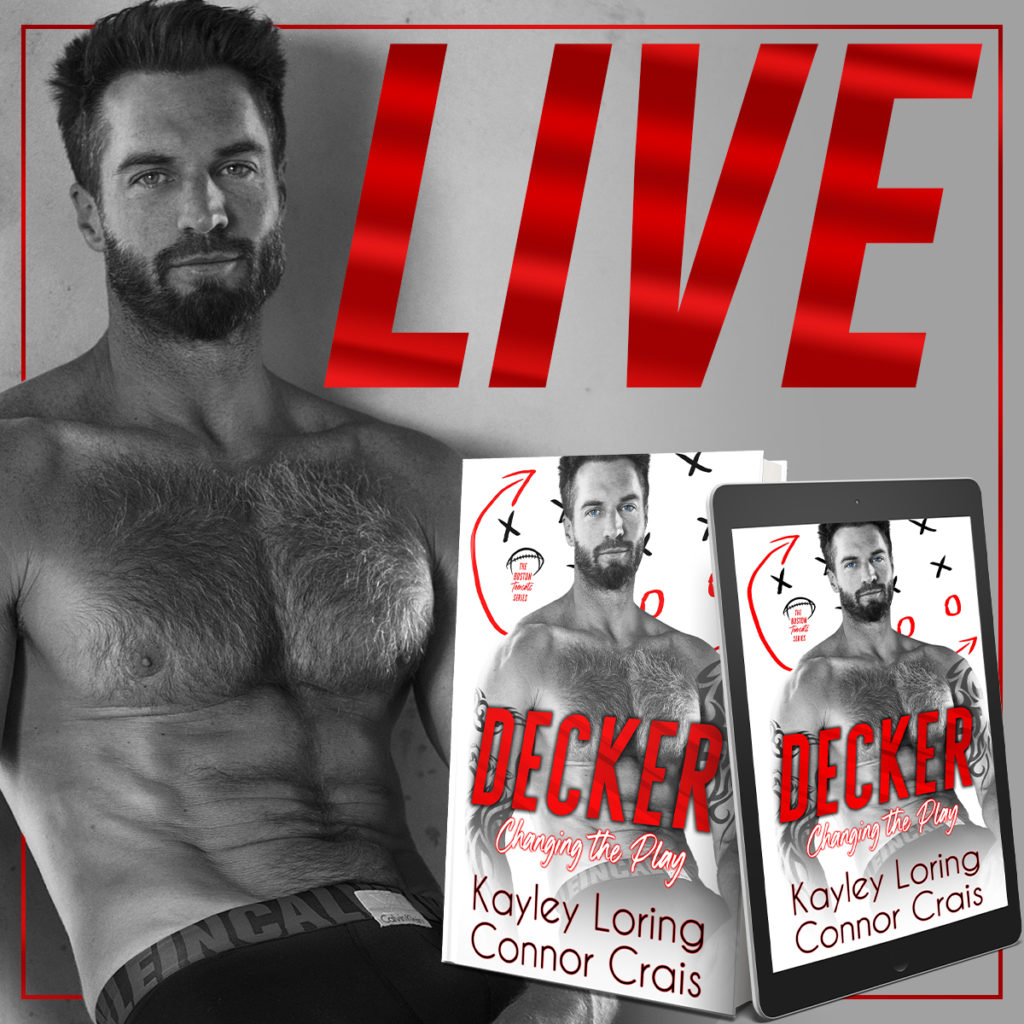