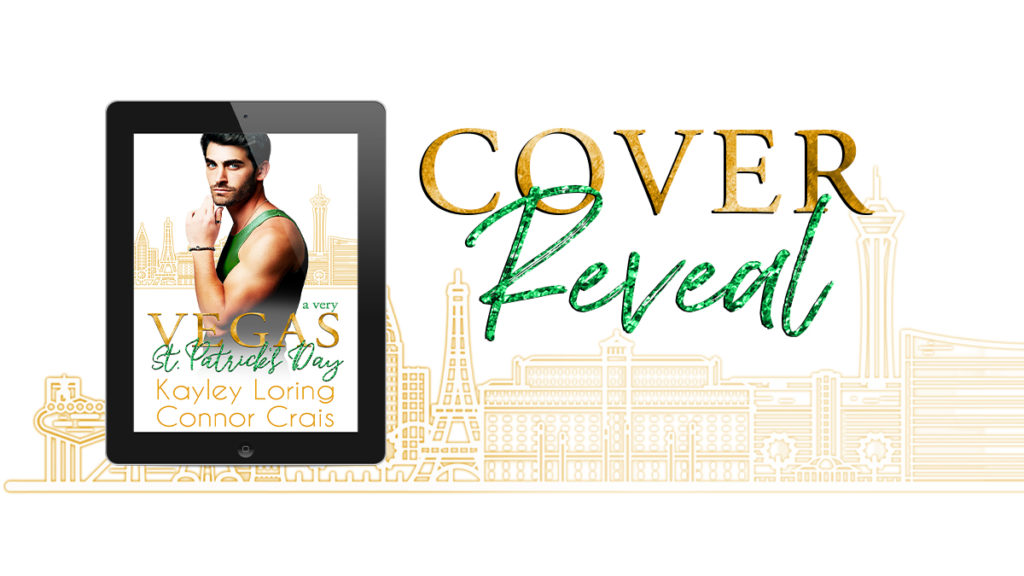 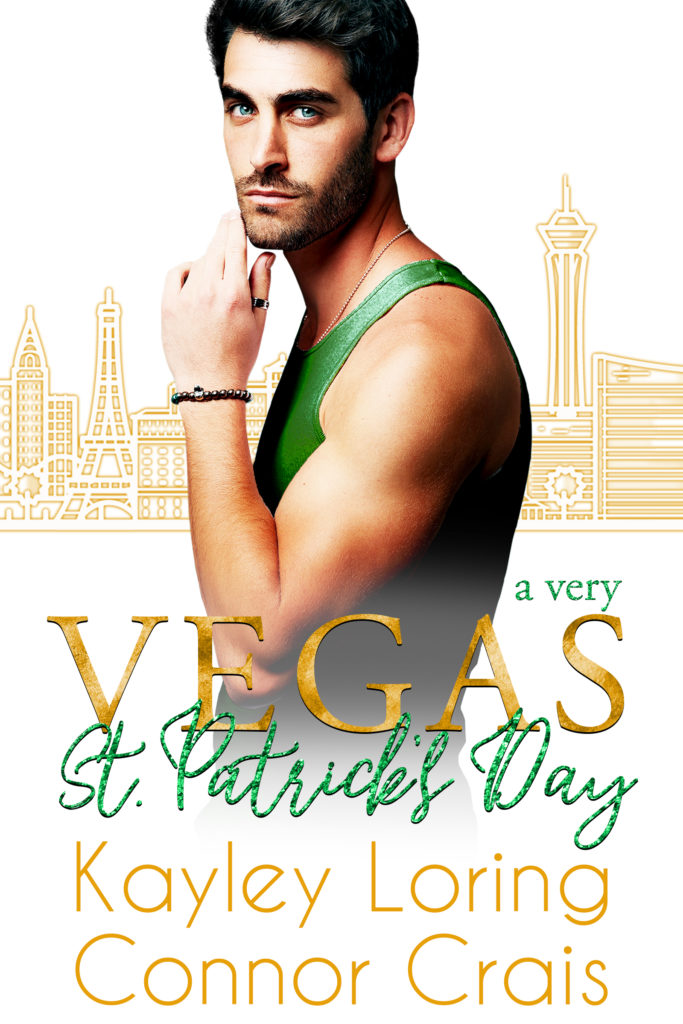 The audiobook is duet narration by Connor Crais and Mackenzie Cartwright and will be released at the end of February.

You might think the problem would be waking up in Vegas, hungover,

next to a beautiful woman who’s wearing your boxer briefs

and finding out ya married her in the middle of an epic drunken night of festivities.

But you’d be wrong.

I, Nolan Cassidy, international charmer and maker of mischief have fallen head over heels for Cora Delaney.

I want to be married to the lass.

So you might think the problem would be that she wants an annulment.

But again you’d be wrong—stop getting it so wrong.

I, Nolan Cassidy, with my devil tongue and Irish accent, will no doubt change her mind.

Does the problem lie in that she has a son who doesn’t like me and is as clever and crafty as I?

Or that I’ve only got one month—until St. Patrick’s Day—to prove to my one true love

that I can be a good husband and father?

C’mere and I’ll tell ya…

None of that is the problem.

My boxing days may be behind me

but the fight never left me.

When I see something I want, I get it.

And nothing is going to stand in my way.

Not my new wife’s hesitation nor her son’s doubts.

So buckle up, strap in.

Because I’m no longer in the business of wanting.

I’m in the business of having.

Which is gonna make for one wild Paddy’s Day. 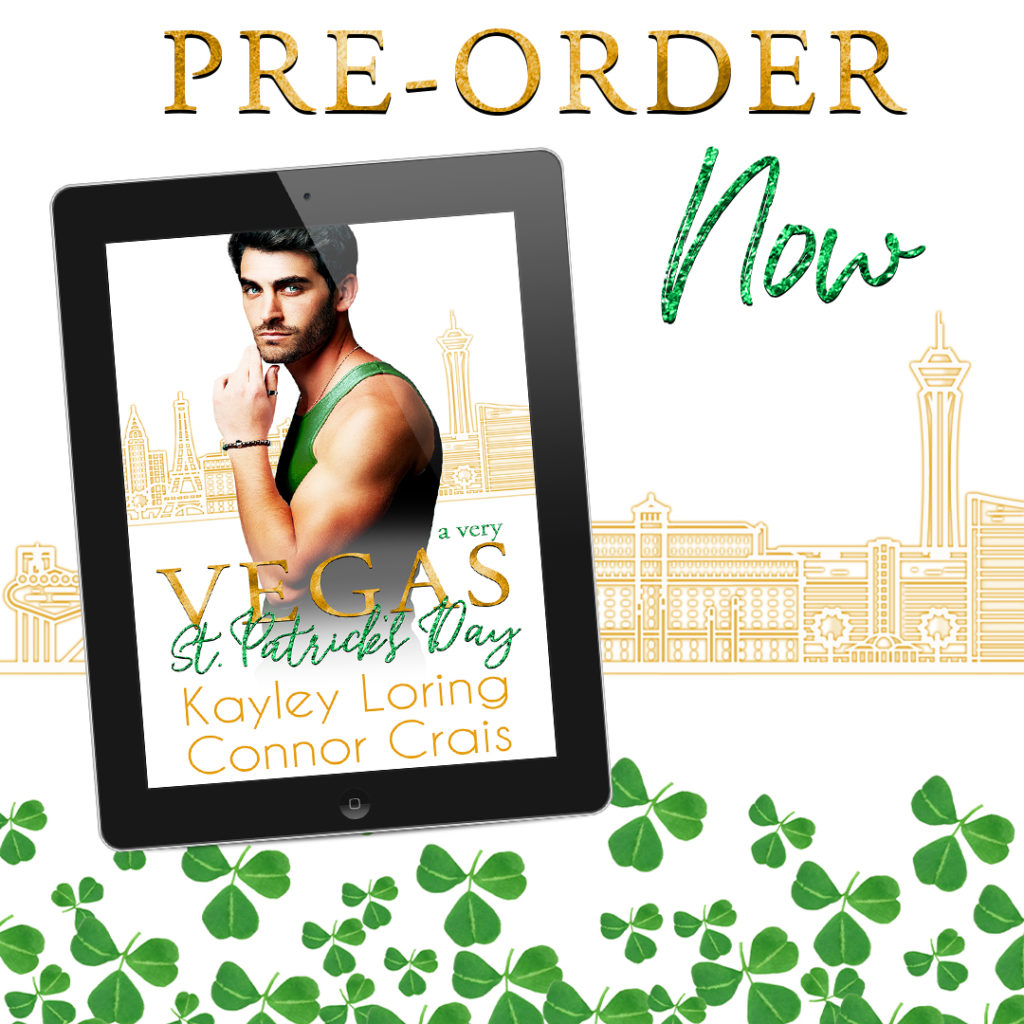