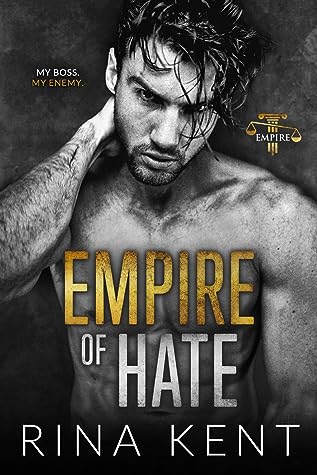 This book is for everyone who needs a second chance.

Heartbreaking, heartfelt, healing…wow, that’s several H words, but nonetheless true. Empire of Hate emcompasses years of hurt and misunderstandings based in a world that is set up of false smiles and backstabbing promises.

This is a book where both Daniel and Nicole have been wrong and been wronged and neither are in a tower waiting to be rescued like a damsel in distress nor are they anyones Prince Charming swooping in to the rescue.

This book is raw and open and, what I feel, is probably one of the most touching stories that Rina has written to date. I know that that statement may seem odd with hate being in the title, but after riding the emotional rollercoaster with these two I think it will all make sense when you finish the book as well.

While I continue my gushing H word review, cause it appears I’m not done, Empire of Hate is also humbling. It carries a plot that reminds us we are human and to always remember there are two sides to every story.

My boss. My enemy.

I escaped my life.
Leaving everything behind wasn’t easy, but I did it.
I turned the page and flew over the ocean.
This is my new beginning.
My new chapter.
My new book.
Or so I hoped before I met my new boss.
Daniel Sterling.
Rich as sin, illegally attractive, and the face of every magazine cover.
Oh, and the reason why I escaped in the first place.
I made his high school life hell.
He won’t stop until he gives me a taste of my own medicine.

Empire of Hate is a complete STANDALONE. No book should be read prior to this.
Note: This is NOT a dark romance.

EMPIRE OF HATE IS A COMPLETE STANDALONE IN THE EMPIRE WORLD!
Coming March 3rd, 2022
➜ https://books2read.com/EOH-RK 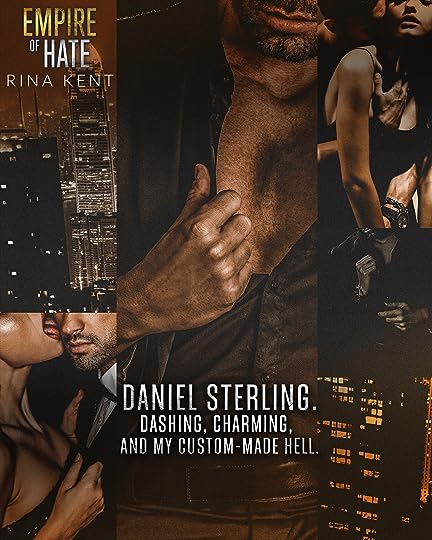 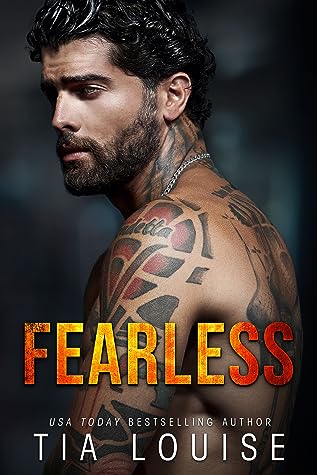 This book does not stop once it begins. Action, mystery, great secondary characters, and super steamy romance all combine into one of Tia Louise’s best books.

Between the sleepy town of Hamiltown and the big city of New York there is danger headed for the van Hamilton daughters and Hutch Winston has been hired to protect them. Blake’s uncle sends word to his nieces to come visit him under, but when they arrive he’s missing. Thus sets off a dangerous adventure and a dive into their past feelings that ignites into a blazing fire.

Hutch is a PI in Hamiltown, working alongside his brother Dirk and his silent, but best friend, Scar. Between these three no case has ever gone unsolved, but the van Hamilton’s are certainly giving them a run for their money. (There is a lot of underlying tension between Scar and Blake’s sister Hana too- yum.)

This book is non-stop adventure and I hope we get to visit these characters again, especially the vivacious Pepper, Hutch’s niece. She’s just too adorable.

He’s intense, he’s fearless, and he’ll stop at nothing to save her.

My job is to protect the innocent, but Blake van Hamilton has never been innocent.
With killer curves, silky brown hair, and silvery-blue eyes, she’s been an inconvenient object of my lust since we were teens.
Now I’ve been hired to guard her against a band of criminals who want her money, and maybe even her life.
I’m the last person she wants helping her.
Blake van Hamilton hates me, but it won’t stop me from doing my job.

Hutch Winston may be sexy as hell, but I won’t fall for his white knight, alpha-protector act.
Not since he used it to ruin my life at sixteen.
But when my best friend turns up dead and my uncle goes missing, Hutch is my only option.
Moving into his family estate is the real test.
It gets worse when I accidentally see him naked in the shower, moaning my name.
I have to keep my head and my heart in line—not to mention my body.
Every part of me wants him in every possible way.
I may be fearless, but how I feel about him scares me most of all.

(FEARLESS is a stand-alone, enemies-to-lovers romantic suspense novel. It contains an insanely hot alpha protector and the curvy, feisty socialite he’s hired to protect. The forced proximity angle sets it all ablaze. No cheating. No cliffhangers.) 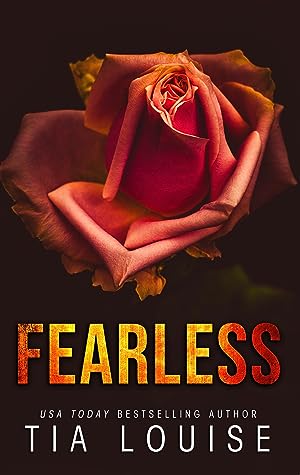