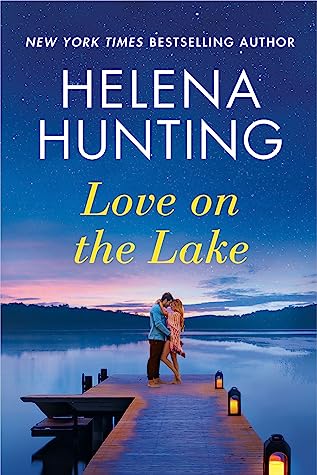 Love on the Lake; Lakeside #2
(A standalone within a series)

Teagan’s life was very different in the first book. She lived an entitled, has everything at her fingertips lifestyle, that in an instant is gone. Now, she’s taking stock of her life, wondering what exactly she enjoys doing and trying to take back the power she feels she’s lost. The first step in finding the new Teagan, moving out on her own, well as much as she can with no job, and into her brother’s garage apartment. The next step is finding her passion with a new job.

I really admired Teagan’s gung ho attitude, while I completely empathized with her ability to never say no. I also spent my entire youth having that same affliction. I often wondered if youth played a part in that role, or if it’s like Teagan, trying to find yourself, and what you want to excel in, or if it’s just the thought of slowing down that is terrifying. Again, I understand no matter what the reason is.

When she runs into the man who is finishing her apartment, the same man she’s met before, it doesn’t exactly go smoothly. Aaron is gruff, standoffish, and a touch rude. Teagan tries not to let it bother her, but after running into him again and again, she notices that the only person he seems to have a problem with is her. He’s easy going and flirty with everyone around him. So getting underneath the reason why he seems to dislike her upon sight becomes her priority.

Aaron is a mixed bag of personality. On the outside he may seem fun, easy going, and super flirty, but inside he’s a man of many secrets. A darkness swirls inside that no one knows about and it’s that darkness that swims to the surface anytime Teagan is around. She makes him feel things he really shouldn’t, but he can’t seem to help himself. For the first time ever he wants more than he should, but he doesn’t think he’s allowed. He’s an interesting character and one I really enjoyed reading.

These two are combustible, in a…chemistry, burning bright way. They understand each other in a way they never saw coming, but also in a way and on another level that could hurt each other deeply because of it.

There is a huge twist to this story that I never saw coming and it completely shattered me. Like a soul crushing, weeping type of shattered.

A beautiful story of compassion and healing, wrapped up in second chances. 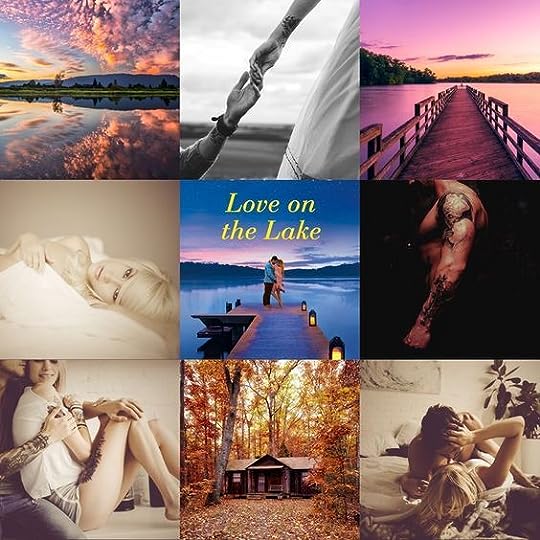 2 thoughts on “Review – Love on the Lake by Helena Hunting”