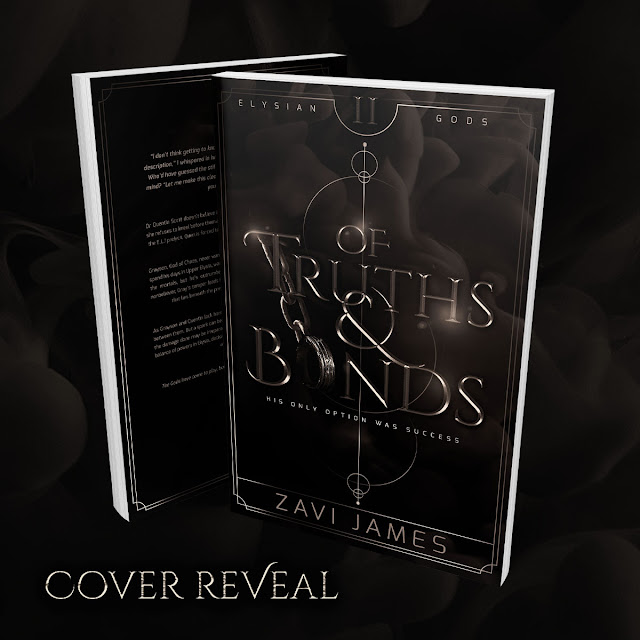 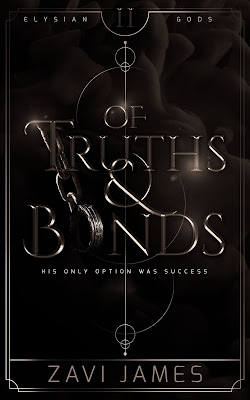 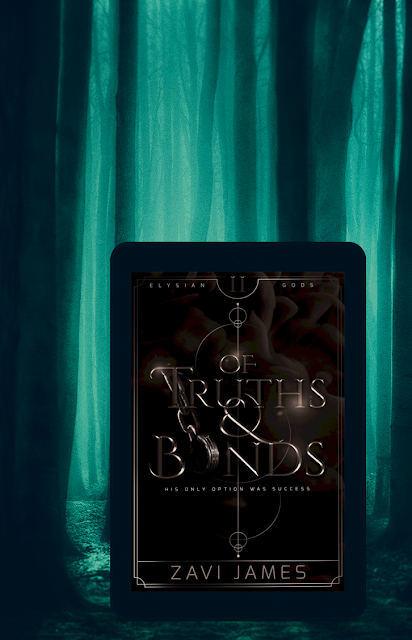 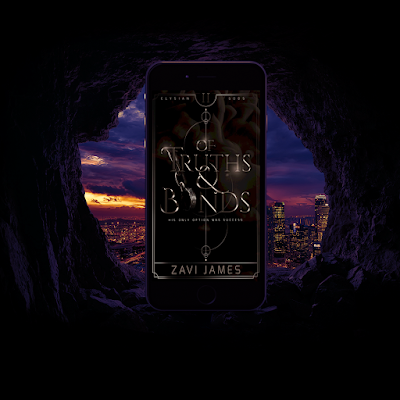 She’s the last woman he should want.

They’re all wrong for each other…but sometimes two wrongs do make a right.

Cole
The only woman I need in my life is my eight-year-old daughter, Jane. As a widowed brewery owner, I don’t have the time or inclination for anything more serious than a one night stand. Running the brewery is a big job, and being a parent is a bigger one, especially since my in-laws keep trying to prove I’m an unfit guardian.

But there’s no denying Holly Mayberry drives me crazy with her sassy mouth and attitude. I’ve known her most of my life, but I’ve always done a good job of evading her. Until now. She’s teaching Jane’s after-school computer program, and fate keeps throwing us together.

Holly and I are like oil and water, no good for each other. I need to stop thinking about her, so I agree to beta test a new dating app—one that Holly designed, although she’s the last person I’d tell.

My match and I can only DM each other for thirty days. No photos. No real names. No personal information until the end.

If I wanted more with a woman, Cherry Bomb checks all the boxes…so why can’t I stop thinking about Holly?

Holly
Cole Garrison is a jerk. Or so I’ve told myself for years. The truth is, he’s a DILF and a half, and bickering with him is better than kissing someone else.

Hopefully, the guy I’m chatting up on my dating app will help me forget him…and take his place in my dirty daydreams.

New York Times and USA Today bestselling author Denise Grover Swank was born in Kansas City, Missouri and lived in the area until she was nineteen. Then she became a nomadic gypsy, living in five cities, four states and ten ho uses over the course of ten years before she moved back to her roots. She speaks English and smattering of Spanish and Chinese which she learned through an intensive Nick Jr. immersion period. Her hobbies include witty Facebook comments (in own her mind) and dancing in her kitchen with her children. (Quite badly if you believe her offspring.) Hidden talents include the gift of justification and the ability to drink massive amounts of caffeine and still fall asleep within two minutes. Her lack of the sense of smell allows her to perform many unspeakable tasks. She has six children and hasn’t lost her sanity. Or so she leads you to believe.

ANGELA DENISE is the pen name for the writing duo Angela Casella and Denise Grover Swank.

DENISE GROVER SWANK is a New York Times, Wall Street Journal, and USA Today bestselling author and has sold over three million books. She indie published her first book, a romance mystery, Twenty-Eight and a Half Wishes, in 2011. She has since published over fifty novels, multiple novellas and short stories as an indie and with five publishers. She is published in seven languages. She is a single mother to six children and four dogs and hasn’t lost her sanity. Or so she leads you to believe. 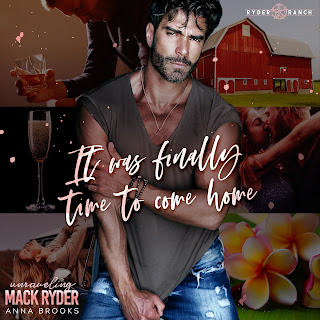 She was the complete opposite of me in every way; sweet, spontaneous, and full of sunshine… she was also half my age.

The world was her playground, and Nova Skye spent every breath fearlessly exploring it. Her passion for adventure was contrary to the solitude I loved, yet somehow, I couldn’t get enough.

Her innocence sparked a flame in my empty soul, burning down every defense I had. By the time I started to believe in the us she said we could be, it was too late. My free-spirited rebel was gone, taking what was left of me with her.

Without her, I learned that home wasn’t just a place, it was Nova… and it was finally time to come home. 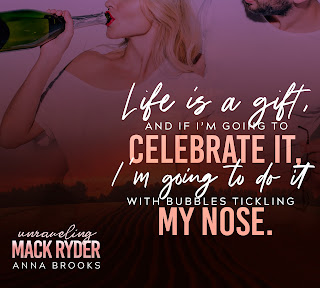 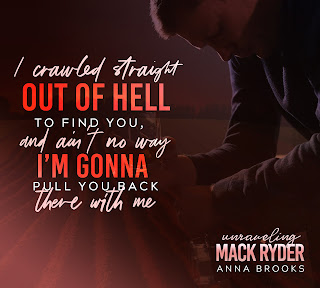