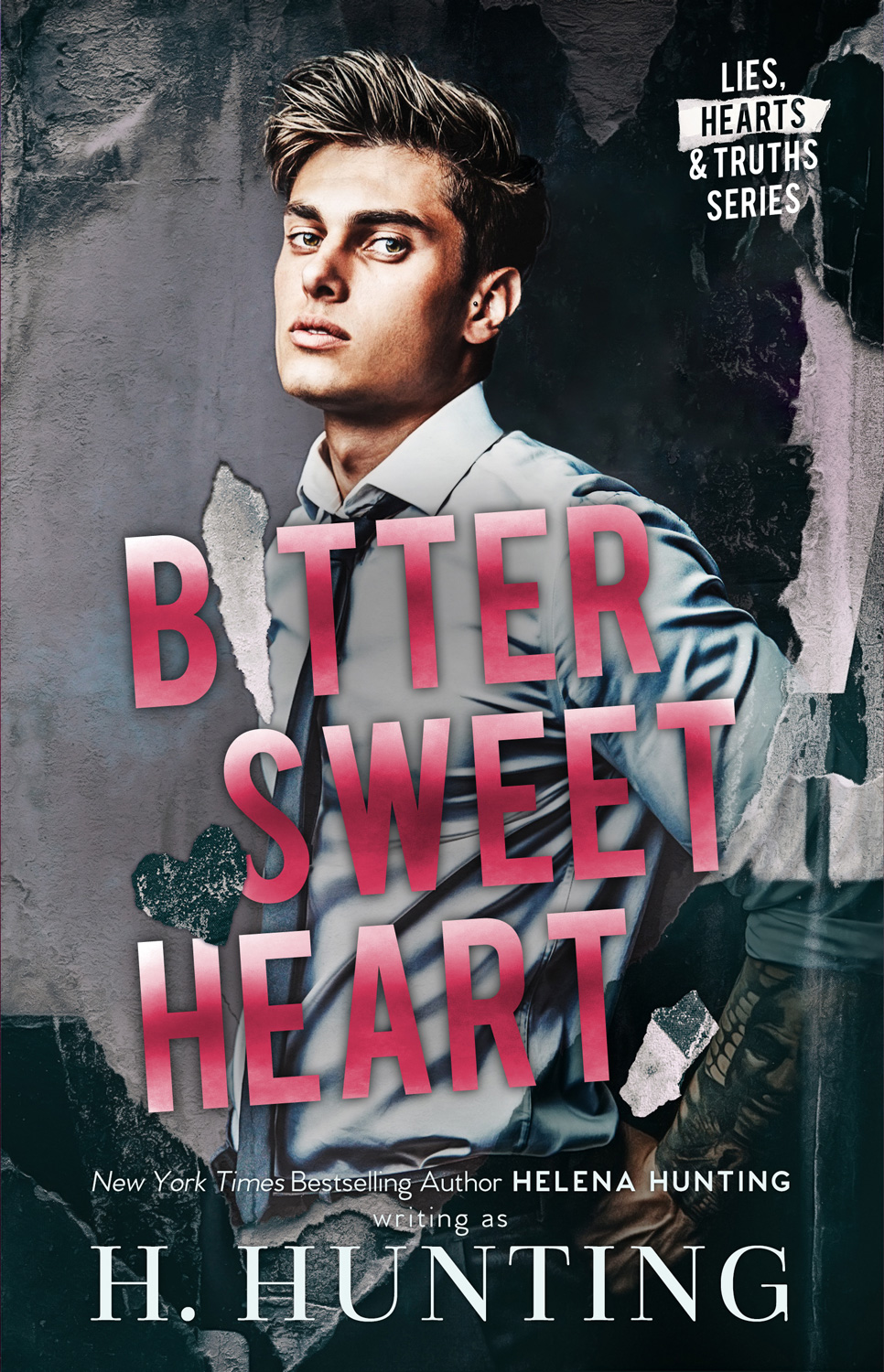 Review:
I should have known, I should have been prepared for Maverick Waters, but his giant heart, his beautiful soul absolutely blew me away!!

As the son of NHL star Alex Waters and brilliant, but mostly known for her runaway mouth, Violet Waters, Maverick has a lot to live up to within his own family. Living in the shadow of his father isn’t exactly easy, not that his dad has pressured him into playing hockey or even following in his footsteps…it truly is something that Maverick has always wanted, until senior year of college hits him like a ton of bricks.

Maverick is the middle child, basically. He’s the child who doesn’t create waves, he’s the one who fixes everyone’s problems, he’s also the one that tends to get forgotten. How is that last statement even possible when he’s following in his father’s footsteps and living in the hockey limelight? Just look at the previous two statements and it all begins to make sense.

Within Maverick’s own family, especially when they ALL suffered a terrible trama, it’s easy to forget that it affects everyone and not just the individual. Helena tackled this anxiety and past trauma beautifully. I was in tears over and over again not only for Maverick, but for his entire family during these highly emotional moments. While Maverick was the fixer, the one his siblings always relied on and his parents could turn to, the one thing his parents didn’t have to worry about was Maverick, but what did he do when his siblings no longer needed him and he’s the one who might be a little lost?

Maverick’s has a huge….heart (where is your mind going?) His huge heart extended to the woman he meets, Clover Sweet. She’s someone he never saw coming, but once he’s in, he can’t stop thinking about her. His professor, who is forbidden and completely not available while he sits in her class.

Then her life completely flips his world upside down and the compassion he displays…sigh…he completely broke me open and I’m not only in awe of him, but how he lives his life, his core values and morals is just inspiring. Well done Alex and Violet for raising such a fine young man, with a mouth that does tend to run away with him and a well endowed….well you know 😉 This time let your mind run free…LOL

Bitter Sweet Heart is melty with all the feels, tears, and sweet moments that Hunting is well known for. The Waters family is great together and especially in those small moments. Get some tissues for those.

Synopsis:
From the outside looking in, I live a charmed life: hockey legend for a father, my own promising future in the league, a great family, awesome friends. It’s not untrue, but it’s not quite that simple either.