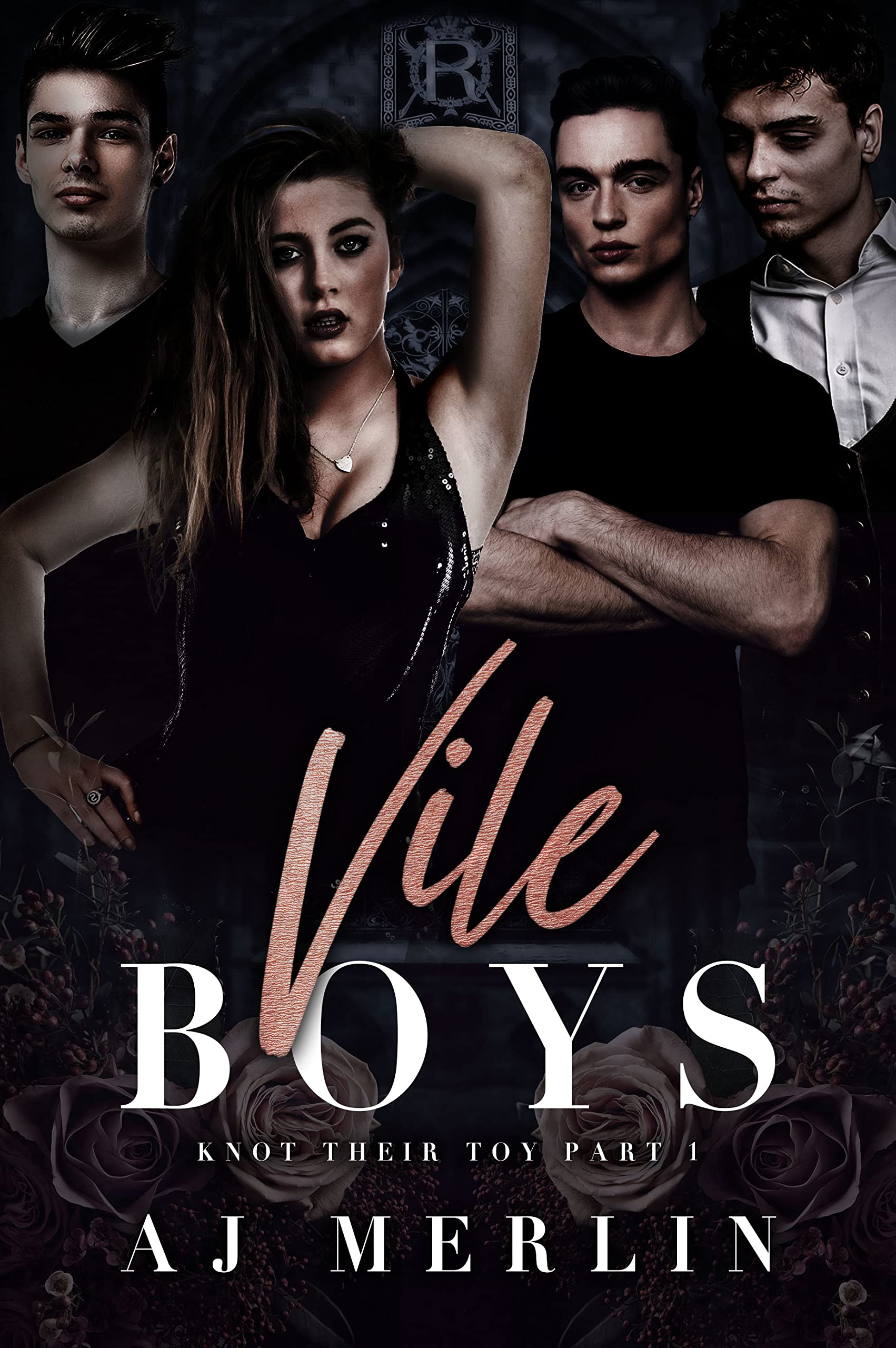 Review:
This is unlike other omegaverse books I’ve read before. These alphas, betas, and omegas aren’t completely overrun by their baser instincts. Instead, their senses are more like sizzling under their skin instead of a constantly raging inferno, if that makes sense.

The entire book is told from Mercy Noble’s POV. This is her first year attending Winter Grove University and she’s one of the very few students there on scholarship. While she gets some snide comments about it, Mercy has a great outlook and instead reverses a lot of bad behavior directed to her because she’s super smart and earned her spot at a top rated university. She also has a hearing impairment, which she wears aids for, but instead of letting it get to her she tackles every challenge head on. She’s an amazing lead character, especially when she begins to get bullied by three boys and she doesn’t back down.

Dorian, August & Foster are their own pack, but when Mercy makes a mistake they don’t easily forgive, nor do they her life any easier for it. The buildup to what will happen between them kept the pages turning and how they would torment her until things got heated.

Because this wasn’t like other omegaverse books I’ve read with the normal base instincts that would drive alphas and omegas crazy, it made this plot completely unique in reading. I’m highly curious where these characters will go in another book, because again I’m completely intrigued.

Synopsis:
Winter Grove University is the dream school for anyone who wants to get somewhere in life, no matter if you’re an alpha, beta, or even an omega. 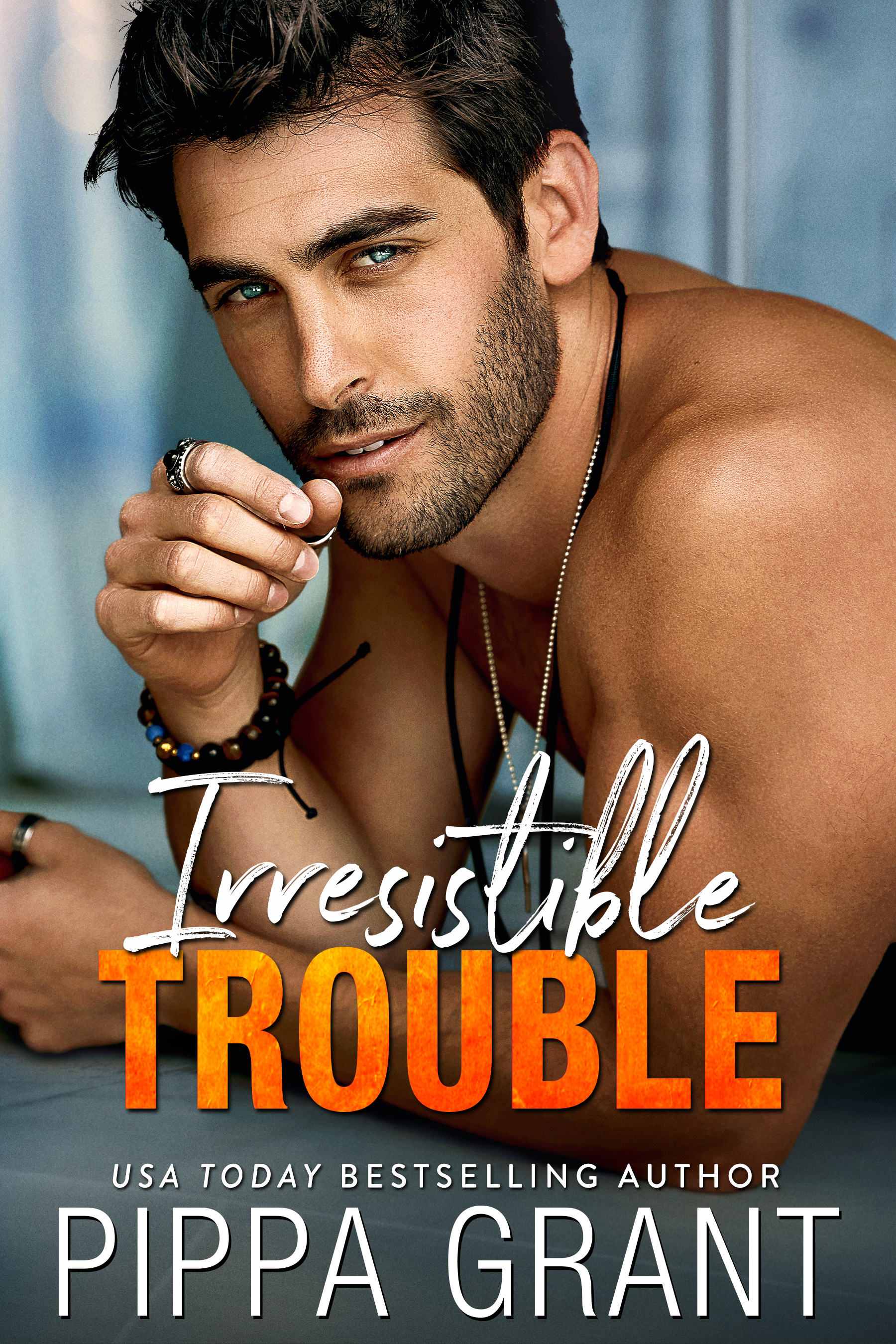 Review:
#TeamWoorperly and do you know what makes that ship name even cuter? Cooper Rock himself is the one who coined it. All the heart emoji’s…drop dead in all the cuteness…Cooper Rock is one ooooey, gooey man ball of falling in love.

YES!! Cooper Rock is finally here!! He’s been evading us with only cameos and fun loving easter eggs, but it’s finally time and his story is perfectly perfect for the rock god of baseball.

Cooper Rock is famous, or is it infamous when your team has been the loseiest team in baseball history? Regardless of how bad the Copper Valley Fireballs have been, Cooper Rock hasn’t given up on them. He’s probably one of the happiest-go-lucky guys you will ever run across and he always looks on the bright side. But, when he runs across Waverly Sweet, the only one who ever made him think long term…well, let’s just say that Cooper’s happy-go-lucky gets a little twisted in the jockstrap.

Waverly Sweet is a huge, international pop star, which unfortunately means her face is super recognizable and keeping up that image is a full time job. When she runs back into Cooper Rock, a man she’s never forgotten and with the incredible stress she’s under…Cooper Rock is the one man who could give her a HUGE stress reliever…except, the ramifications of Waverly Sweet sleeping with a notorious serial dater like Cooper…she’s not sure her image could withstand it, but she’s also not sure her emotions can stand walking away either.

Cooper and Waverly are adorably sweet falling for one another as they work around their insanely crazy schedules. This story also includes members of Coopers baseball team that are fun and crazy and Waverly’s team that are just a little crazy. The absolute best part is Coop’s family which is a whole side of crazy family love, that I would totally love to be a part of, especially with the giant heart of unconditional love that they all have for one another. Lastly, the text convo’s, no matter if it’s with family, or #TeamWoorperly, or just between friends, they were all insanely hilarious.

Basically this book is fun no matter how you slice it, especially while I got to enjoy two people who desperately deserve to fall in love with one another.

I, Cooper Rock, baseball god, worshipper of women, hometown hero, beloved son and brother, and owner of a well-deserved ego, have always reached for the stars. Usually in baseball.

In love? Nah. When you’ve played the field as much as I have and haven’t been bit by the bug, you’re immune.

Or so I thought until she walked back into my life.

But I have been hit by the Waverly Sweet tour bus of love, tumbled head over heels, and come up in a field of Waverly-scented roses. This is it. She’s my one and only, and this time, I won’t screw it up.

I’m cleaning up my reputation. I’m ignoring the doubters. I’m channeling everything I have into proving to her that I can be the man she deserves.

No matter what else I have to sacrifice for love.

Irresistible Trouble is a hilarious home run of a romcom about a baseball player whose ego is catching up to him, a pop star who’s a bit of a hot mess when the cameras aren’t looking (and sometimes when they are), and the kind of family and teammates that everyone deserves… in small doses. While this laugh-out-loud romance stands alone with a sweet-swoony HEA, you won’t go wrong if you dive into the entire Fireballs series, starting with Jock Blocked, first. And for more Cooper Rock cameos, check out Master Baker (a standalone featuring Cooper’s brother) and the Bro Code series.