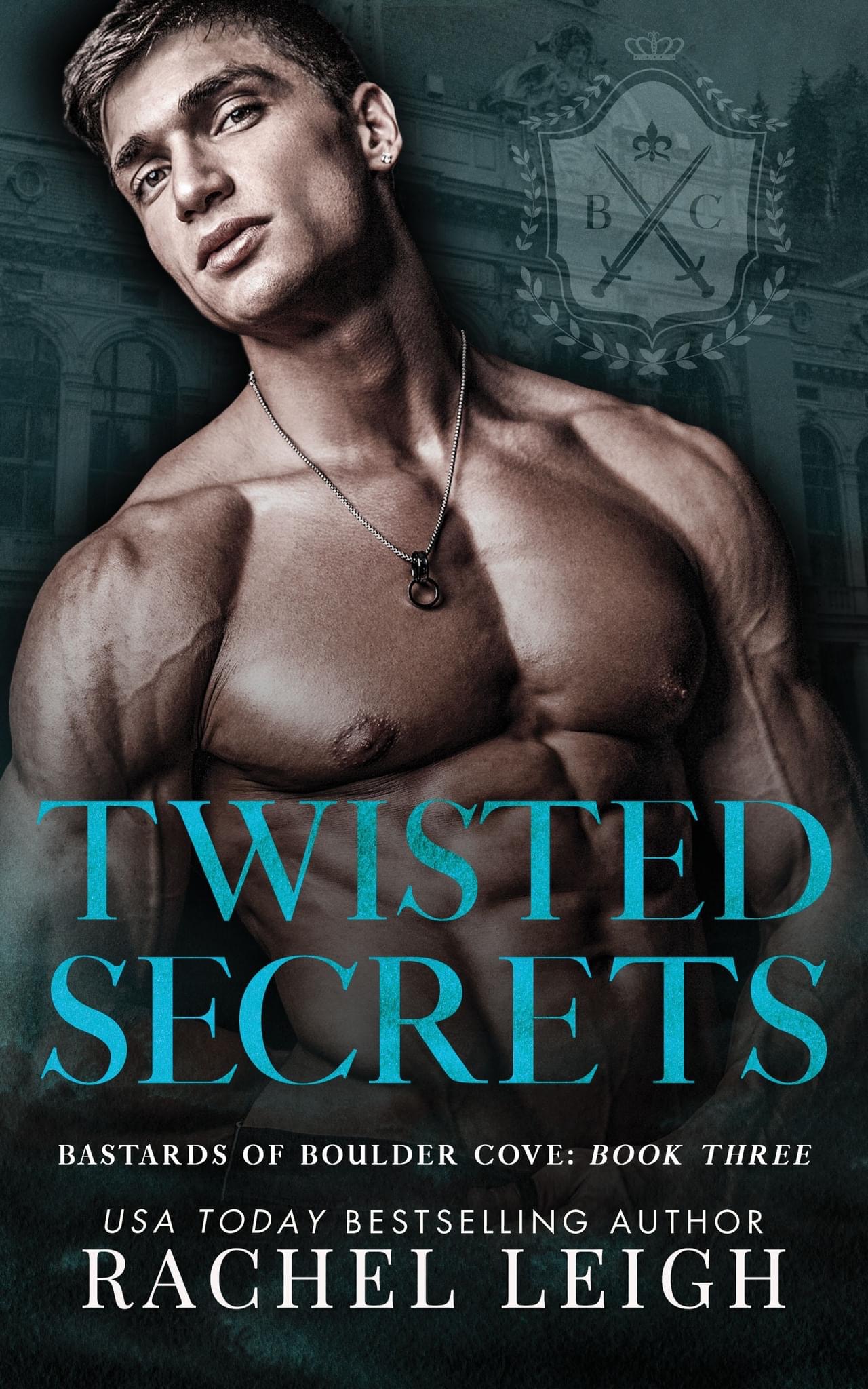 Twisted Secrets; Bastards of Boulder Cove #3
(#3 within a series)

Review:
There were so many secrets that unraveled, one after another, leading right up to a twisted ending!

Twisted Secrets really was the perfect title for this perfectly twisted finale. Not only were there multiple secrets revealed, but there was also twisted up feelings, twisted up friendships, suspense and mayhem was also twisted up in this gloriously page turning finale. Everything was brilliantly tied up and I was spectacularly happy with twisted up ending.

Whew…I wonder if I can fit the words; twists and secrets, a few more times in this review??

As for Scar and her three men…well, I’ll leave with this…they go through a lot in this final book. Neo doesn’t make anything easy on anyone, but as we’ve come to know, that’s just Neo. However, the darker the antihero, the deeper we all seem to fall, so Neo gives quite a ride to say the least. As for Crew and Jagger, they get their moments too, because this wouldn’t be a finale if they remained a silent doormat.

Twisted Secrets is twisted, there are a lot of turns and secrets that I never saw coming, and this last book is stuffed full of emotions, which I don’t want to say threw me, but it was another twist.

This entire trilogy was fantastic from beginning to end. I loved diving into this dark, depraved world and would totally recommend to anyone who loves reading morally gray characters.

The Lawless have been many things:

And now my lovers.

Neo Saint—my villain dressed in leather with the body of a god and a heart made of stone.

He blames me for his misfortunes.

Wants me to feel his pain.

It’s time he learns I’m not who he thinks I am.

Someone is out there,

It won’t be easy bringing these twisted secrets to light,

but it’s the only chance we have of freedom before the darkness consumes us all.

but I’m no longer playing alone.

This series must be read in order for the best enjoyment: 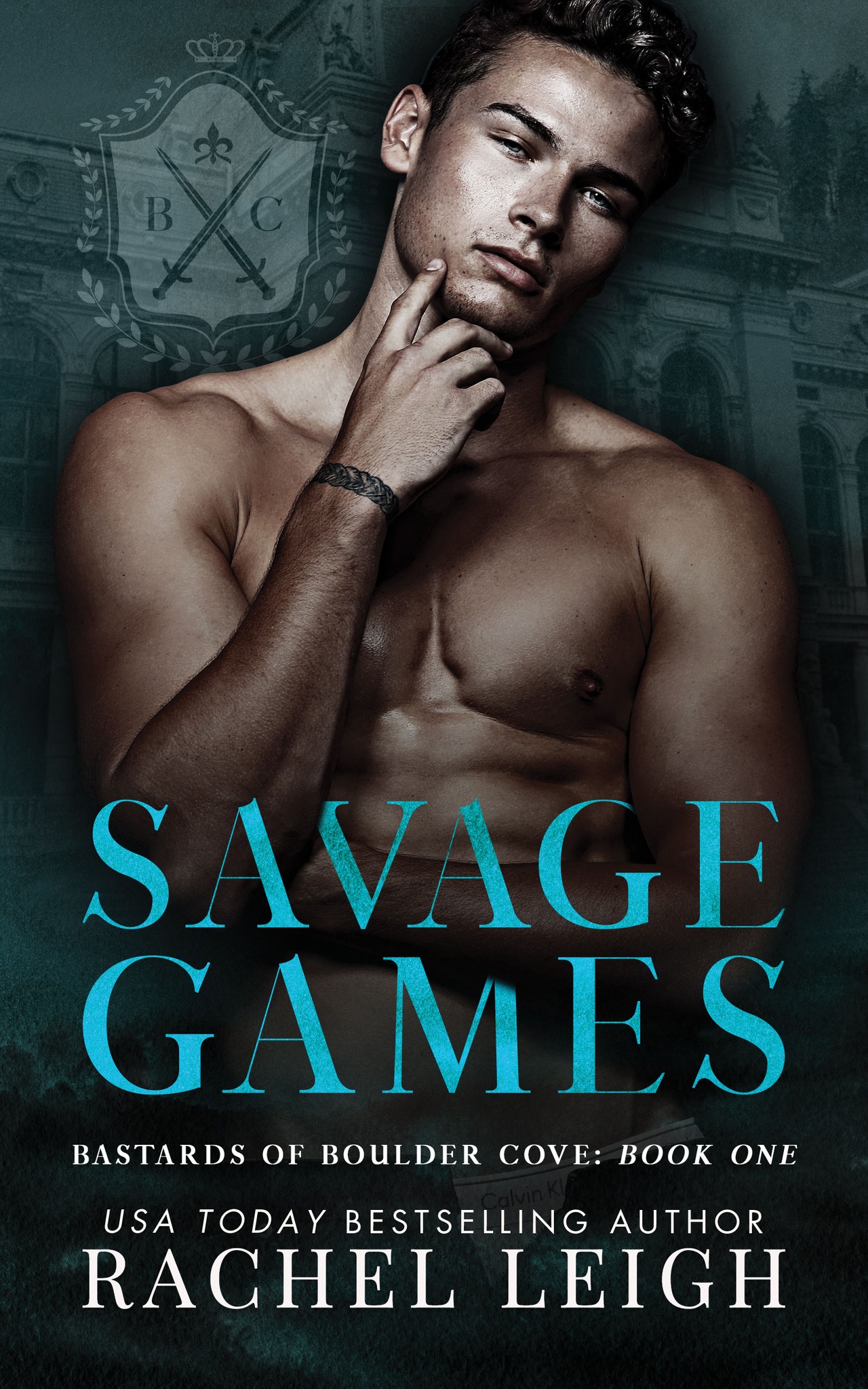 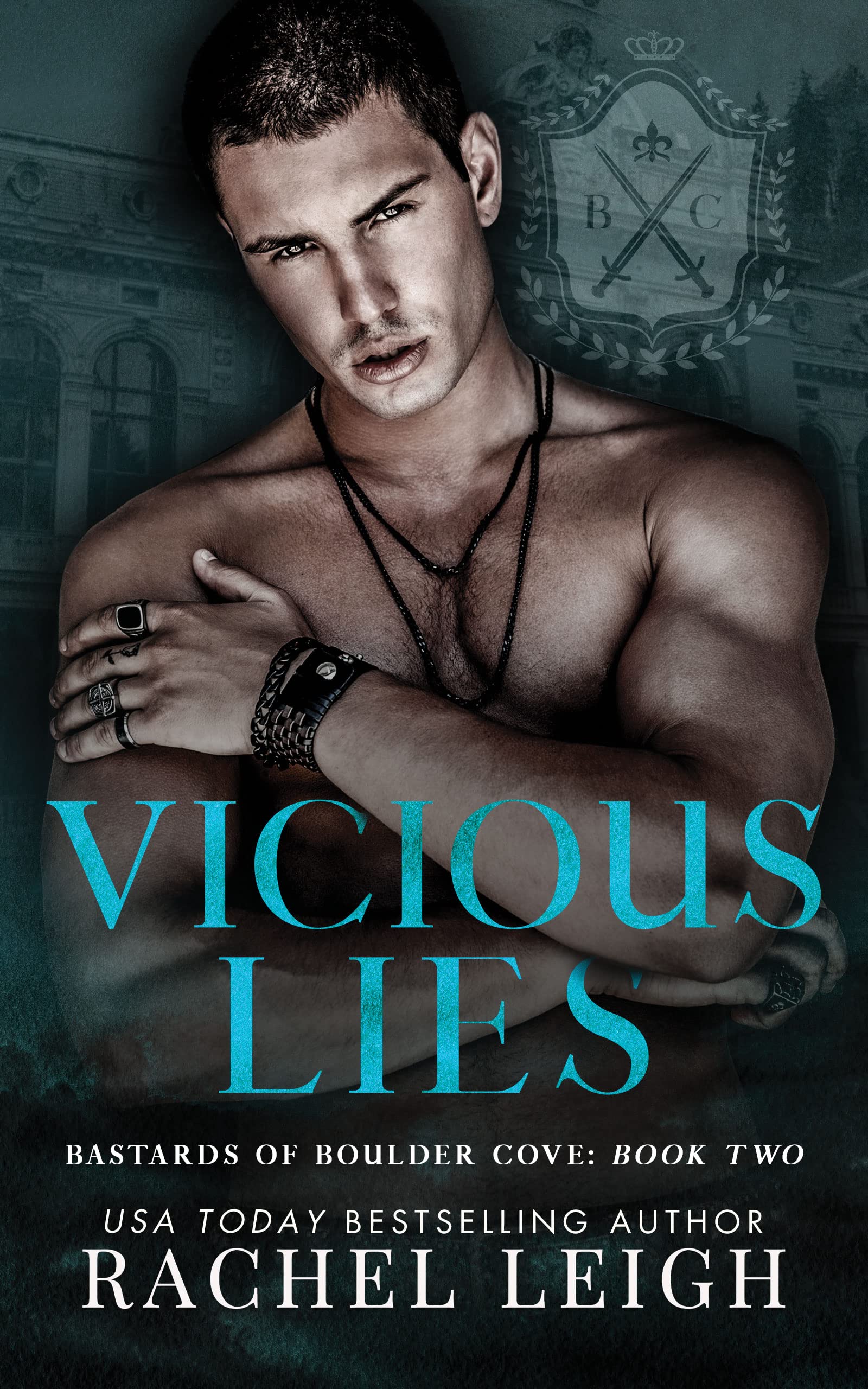