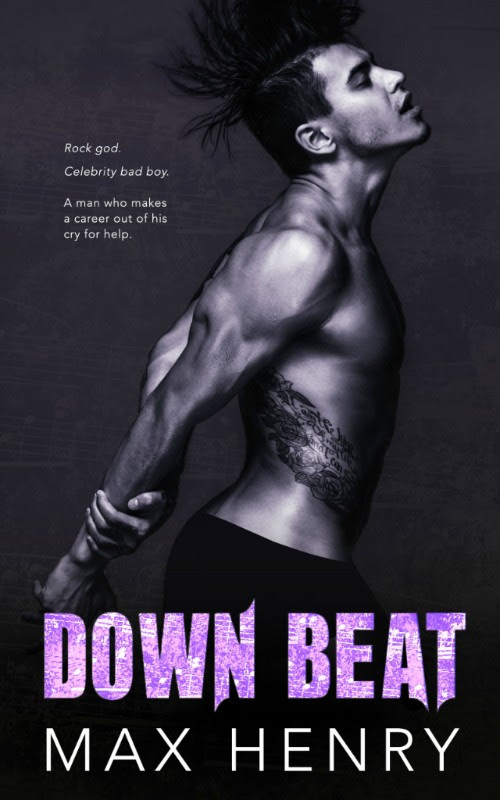 Some call him a rock god.
Others a celebrity bad boy.

Me? I call him the arrogant bastard who stole my concert venue.

His apology? To take me and my violin on tour with the band.
It’s an offer I can’t refuse, even if it does come with strings attached.

Because Rey Thomas isn’t who he seems.

Life isn’t pretty behind the deviant frontman’s facade.
It’s raw, ugly, and at times downright painful.
But it’s real.
And far better than the lie he presents to the world.

The man behind the face of Dark Tide is beautiful in his chaos.
All I have to do is keep him alive long enough to see that too.

Nobody ever said loving a rock star would be easy.

Born and bred in Canterbury, New Zealand, Max now resides with her family in beautiful and sunny Queensland, Australia.

Life with two young children can be hectic at times, and although she may not write as often as she would like, Max wouldn’t change a thing.

In her down time, Max can be found at her local gym, brain-storming through a session with the weights. If not, she’s probably out drooling over one of many classic cars on show that she wishes she owned.