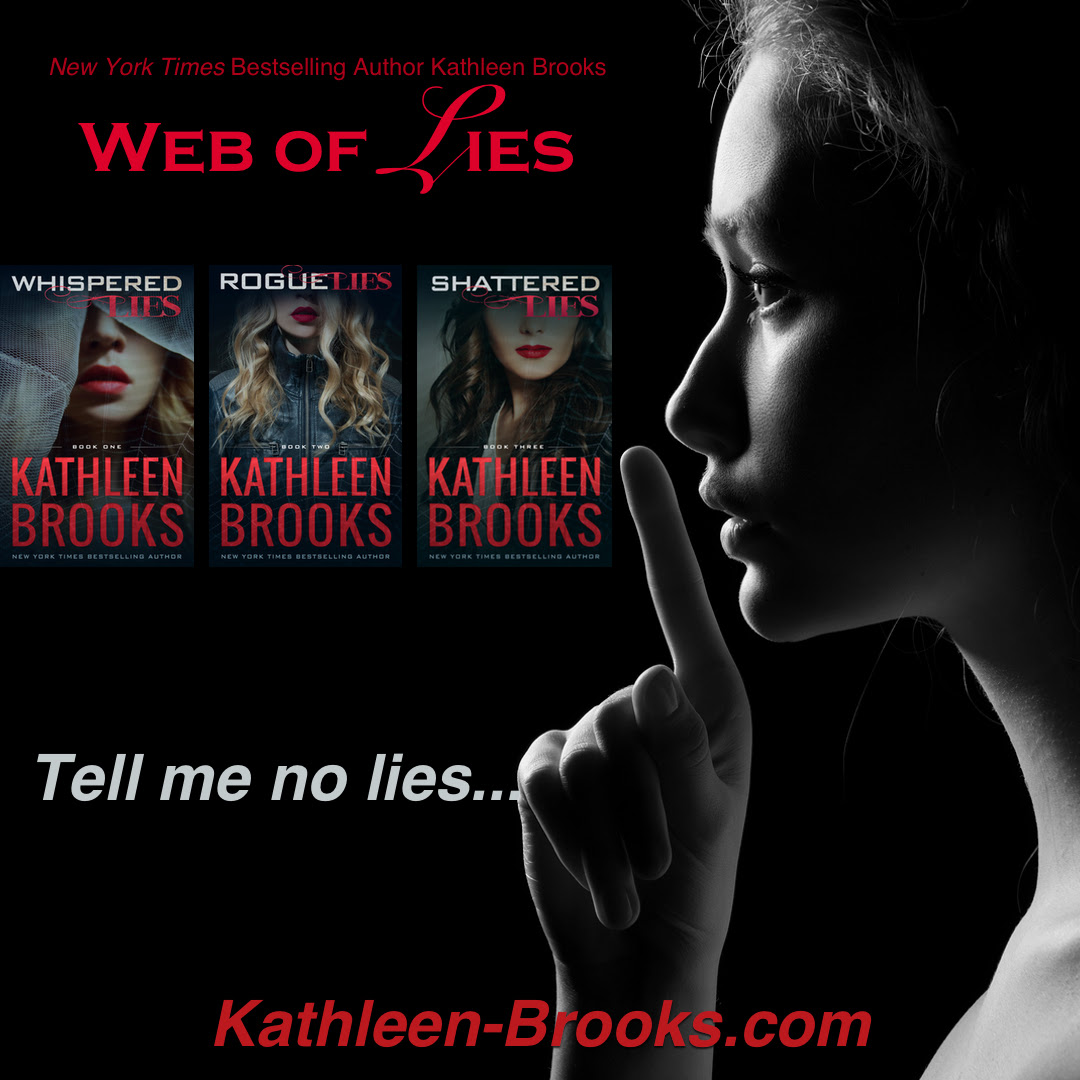 When danger lurks in the shadows…

Government secrets are being sold and the newly sworn in President of the United States already feels out of options. Without knowing the full scope of the scandal, the president decides to turn to the one person he knows he can trust—former FBI Agent, Elizabeth James. Her deep distrust of the system is rooted in her unfair discharge from service. Now she sees a chance to restore her reputation and send a message to those that would use their power to destroy others’ lives.

Elizabeth James is ordered to do whatever it takes to end a criminal organization pulling the strings of the worlds’ governments to do their bidding. She’s also been told that this is completely off the books. If caught, the government will deny all knowledge of her and the mission. Elizabeth was ready to go it alone until a man with a chip on his shoulder mysteriously helps her when she’s under fire.

Dalton Cage had led his small group of elite Air Force Pararescuemen into the most dangerous parts of the world to rescue civilians and soldiers alike. He thought his time spent evading enemy fire was over after he was booted for ignoring an order he believed to be wrong. But enemy fire was nothing compared to the dangers he faced when he was offered a chance at redemption. All he had to do was provide back up to an undercover agent and he’d get a chance to rejoin his pararescue team. Danger strikes early and often as Elizabeth and Dalton begin their mission and find their hearts becoming involved. Now every decision could cost them their freedom . . . or their lives.

Tate Carlisle had been the most popular up and coming television journalist until she’d been unfairly fired. Now she’d been recruited to join an elite and well-trained team to fight the secret group aiming to rule the world from the shadows. Tate uses her own talents to uncover the true story. Major pieces of the puzzle begin to fit together as more culprits are identified. As she works through the investigation, she quickly discovers the people in the shadows will stop at nothing to stay anonymous.

Birch Stratton’s unlikely rise to be the most powerful man in the country has placed him in a unique position to stop an anonymous group from stealing control of the government. Birch was never meant to be president. Instead, the increasingly popular former Army Officer offering a new vision had been neutralized by those he believed to be his political allies when he was nominated and elected Vice President. When the elected president unexpectedly dies, Birch assumes the presidency and is thrust into the secret world of bribes, extortion, affairs, and a battle for the soul of the United States.

Tate’s new job as White House Press Secretary puts her in the line of fire from all sides. When she and Birch find themselves falling for each other, they are torn between their jobs, duty, and their hearts. Split-second decisions are now a matter of life and death . . . but will the next lead story be about her death or those she cares about?

The time has come to step out of the shadows . . .

Valeria McGregor was a better shot, a better fighter, and smarter than everyone she’d ever gone up against as an agent for the DEA. Then she’d uncovered illegal activity within her own organization and was fired as part of a cover-up. Valeria is offered a chance to get back in the game as part of a secret elite group reporting only to the president. Valeria fully plans to find the men and women hell bent on ruling the world from the shadows, but she also has revenge on the mind.

Valeria secretly left her new team thinking she could go undercover to get to the bottom of how the shadow group was funded. Valeria discovered too late that when it comes to true evil, it’s best to face it with your team at your back. Alone and on the run, Valeria finds herself being hunted by some of the most dangerous people on the planet. She has learned how the shadow group has been funded and what they have planned next, but she still has to find out where before it’s too late. If the shadow group pulls off their next move, then there may be no stopping them.

Grant Macay would do anything for his former Air Force Pararescue team leader, Dalton Cage. So when Dalton calls and invites Grant into the fold, he doesn’t hesitate to drop everything to rescue Valeria. With her past at the DEA threatening her survival, and the world’s most vicious drug lord hunting her, a feisty Valeria and Grant must make their way back to the team to prepare for the battle of their lives. This woman is unlike anything he’s experience before and it doesn’t take long for the sparks to fly . . . as well as bullets. With time running out, Grant could only hope he and Valeria would be the ones left standing.

Kathleen Brooks is a New York Times, Wall Street Journal, and USA Today bestselling author. Kathleen’s stories are romantic suspense featuring strong female heroines, humor, and happily-ever-afters. Her BLUEGRASS Series and follow-up Bluegrass Brothers and Forever Bluegrass Series feature small town charm with quirky characters that have captured the hearts of readers around the world. Her WOMEN OF POWER Series features women who don’t need a billionaire lover. They are the billionaires. Plus a dirty minded old lady we all wish we could be when we grow up. Her latest series, WEB OF LIES, is a mystery that will leave you tangled in the lies as a small shadow group races to untangle the web before it’s too late.

Kathleen is an animal lover who supports rescue organizations and other non-profit organizations, such as Friends and Vets Helping Pets, whose goals are to protect and save our four-legged family members.