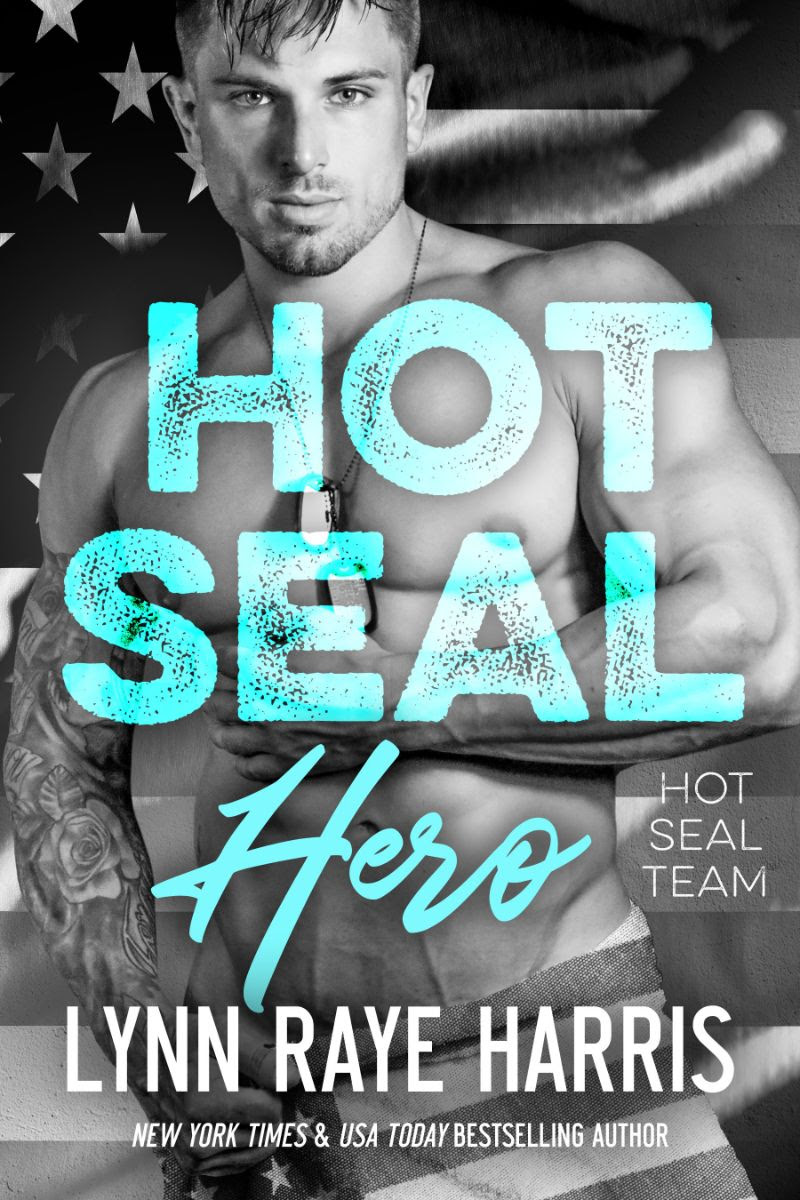 She fears for her life.
He’ll risk his to protect her.
Falling in love? Not part of the plan…

Chloe Cooper is on the run from an abusive ex. Living in a new state, with a new name, she’s ready to focus on rebuilding her life. She’s got a job she loves, a new home—and a sexy Navy SEAL neighbor who makes her pulse flutter in spite of her determination not to get involved. But when a threatening message arrives, her dread about what her ex will do if he finds her forces her to make a choice.

Ryan “Dirty Harry” Callahan is protective by nature. When he meets Chloe, it’s clear she’s skittish about something. When he learns why she ran from her old life, his first objective is to keep her safe. His second is to make sure she knows she can trust him—and that she’ll have a posse of Navy SEALs at her back if she ever needs them.

When the attraction between Ryan and Chloe explodes, they’re stunned by its intensity—and helpless to resist its seductive heat. Everything is finally going right for Chloe—until her worst fears come true. With Chloe missing and her life on the line, Ryan will stop at nothing to get her back. Before he loses the woman he loves forever.

Ryan “Dirty Harry” Callahan woke to the sounds of someone shouting and the beeping of a large truck backing up. His head throbbed as if someone inside chiseled away at his temples. The shouting and beeping continued and he groaned. Where the fuck was he?
He cracked an eye open and pain shot behind his eyeballs. He tried again, slowly. This time, he paid attention to his surroundings. He was in his own bed. What the hell had happened?
Then he remembered. The party at Money’s place, Ian Black, and a whole lot of drinking and laughing. He’d indulged too much, which wasn’t something he ever really did. He usually had an iron will about alcohol and he guarded himself carefully.
But yesterday—shit, yesterday had been different.
Had Neo gotten drunk too? Had they taken an Uber, or had someone brought them home? They shared a house, though they each had their own floor. The kitchen was on his floor, but he didn’t smell coffee.
He dragged his hand across his body and reached for his phone. Outside, the shouting and clunking continued. The beeping had stopped, but now the noise was just as bad.
He picked up his phone and squinted. Noon? It was fucking noon?
He dragged his body upright, groaning. Then his gaze landed on the bottle of water and the two horse sized Motrin sitting beside it. Neo had written a note, which meant Neo hadn’t been as drunk as he had.
Gone to the range. Take these, bud. Eat some cereal if you can. Man, you were drunk as shit!
Ryan grabbed the pills and twisted open the water, downing them both. He finished the water and lay back, wishing his head would either split and kill him or stop pounding. The doorbell rang and shattered whatever peace he was trying to find. He lay there like death warmed over and prayed they’d go away.
Eventually, he climbed from the bed, grabbed his Sig, holding it at his side, and stumbled down the hall toward the door. He wished like hell he had the basement floor today, but it wasn’t to be.
“Fucking stop pressing that bell,” he yelled at whoever was on the other side. And just yelling it made his head threaten to split wide open. He reached the door and peered through the peephole.
A woman stood on the other side, arms crossed, foot tapping as she waited. He jerked the door open and growled at her.
“What do you want?”
Her eyes widened as they climbed from his midsection to his face. Then they widened some more. “Oh. Oh goodness, I am so sorry.” She held up both hands as if to ward him off. He squinted at her, because the light was killing him, but what he could see looked nice.
Long golden-brown hair, wide eyes, a pretty pink mouth. Her skin was tanned. She wore a loose T-shirt and shorts with flip flops. Her legs were long, long, long for a small girl. He’d be interested if he wasn’t so fucking hungover.
Across the street, a moving van sat kind of cockeyed in the street. His truck sat next to the curb, right in front of where the van needed to go.
It dawned on him what she wanted. “You want me to move the truck, right?”
She stared hard at his face. “Um, yes? I’m sorry, you clearly look like you’re ill or something, but—” She waved a hand behind her, didn’t move her eyes from his. “I’m moving in today and the van can’t get into the driveway.”
He shoved a hand through his hair. “Fine, I’ll get the keys.”
He turned and went over to the kitchen counter, found the keys and dropped the Sig, and headed back to the door. She was still standing there, back turned as she yelled something at someone across the street. He stepped onto the porch and she turned around again. Squeaked as her gaze dropped and then she dragged it up to his face again.
“I, um, oh dear,” she said. And then she laughed, throwing her hand over her mouth and giggling in a way that made him frown. Pretty laugh, though.
“What?”
“I’m sorry. Really. But, um—” She waved her hand in his general direction. “Shouldn’t you put on some pants?”
Ryan stood there, puzzling over her words. Then he looked down—and discovered he was completely and utterly naked. He was standing on the front porch in front of God and everybody, holding his keys, his dick standing at half-mast like a tired old soldier who couldn’t quite make it work.
Fucking hell…

Lynn Raye Harris is the New York Times and USA Today bestselling author of the HOSTILE OPERATIONS TEAM SERIES of military romances as well as 20 books for Harlequin Presents. A former finalist for the Romance Writers of America’s Golden Heart Award and the National Readers Choice Award, Lynn lives in Alabama with her handsome former-military husband, two crazy cats, and one spoiled American Saddlebred horse. Lynn’s books have been called “exceptional and emotional,” “intense,” and “sizzling.” Lynn’s books have sold over 3 million copies worldwide.