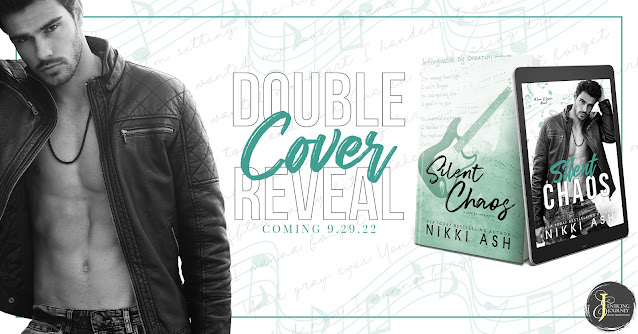 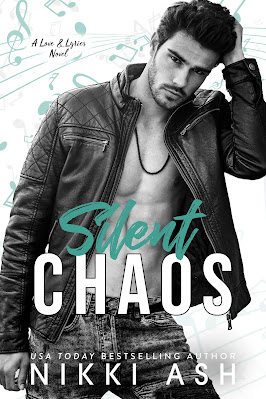 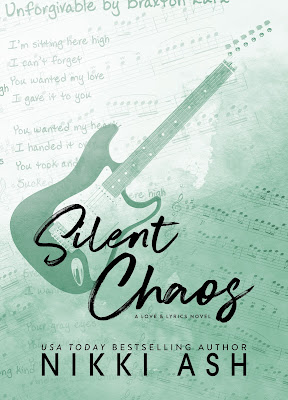 From USA Today Bestselling author Nikki Ash comes a hate to lovers, second chance, rock star romance.
Braxton
Our senior year, I promised my girl forever.
Forever, as it turned out, wasn’t enough. She told me so in her actions. When she took a match to my life, burning it to ash.
I headed to LA with my band—Raging Chaos—like we always planned, while Kaylee went to college, taking my damaged heart with her.
This was where our story was supposed to end.
Only six years later, our lives collide again.
Kaylee is the only thing I ever loved more than music, and I wish I could hate her for it, but the line between love and hate is thin, and often straddled.
And the thing about collisions? They result in deadly debris.
Kaylee
When you love someone, you let them go. But what I did was so much worse.
Because instead of pushing him away, I shoved Braxton straight over the edge.
I’ve spent the past several years avoiding him, trying to make things right.
When my reputation has been dragged through the mud, and I’m given the opportunity to clean it up, I have no choice but to cross paths with him again.
Being around Braxton is a harsh reminder of the way I lit his life up in flames, but I’m not sure he knows I’ve been burned, too.
If suffering in silence is the cost, I’ll pay the price to make things right.
I just hope our history won’t play on repeat and he’ll see me as more than the stupid girl with the lit match.
AUTHOR’S NOTE: Like real life, the characters are far from perfect, make morally gray decisions, and deal with subjects that may be sensitive for some readers. If you are looking for a safe romance, this series is not for you. Trigger warnings (which contain spoilers) can be found on my website. 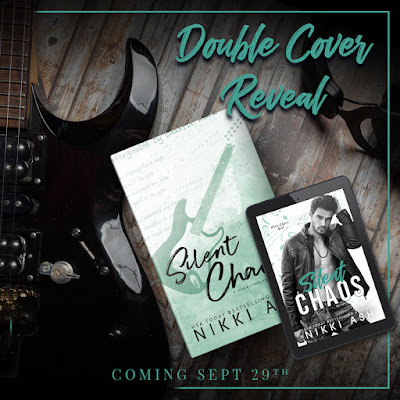 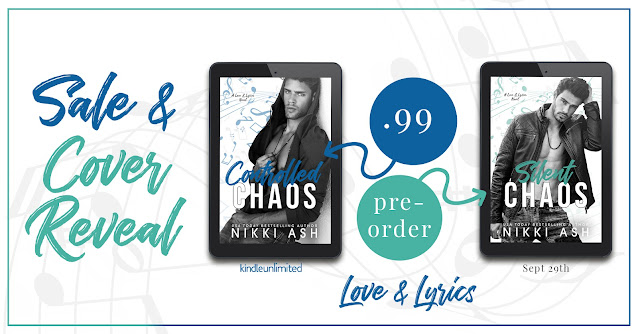 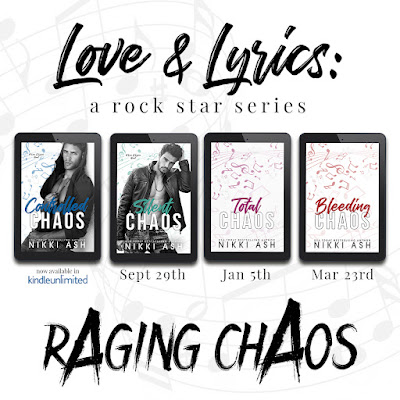 FIGHTING FOR YOUR HAPPILY EVER AFTER…

Nikki Ash resides in South Florida where she is an English teacher and mom by day and a writer by night. When she’s not writing, you can find her with a book in her hand. From the Boxcar Children to Wuthering Heights to the latest Single Parent Romance, she has lived and breathed every type of book.